About 1,000 people evacuated due to wildfire near Los Angeles 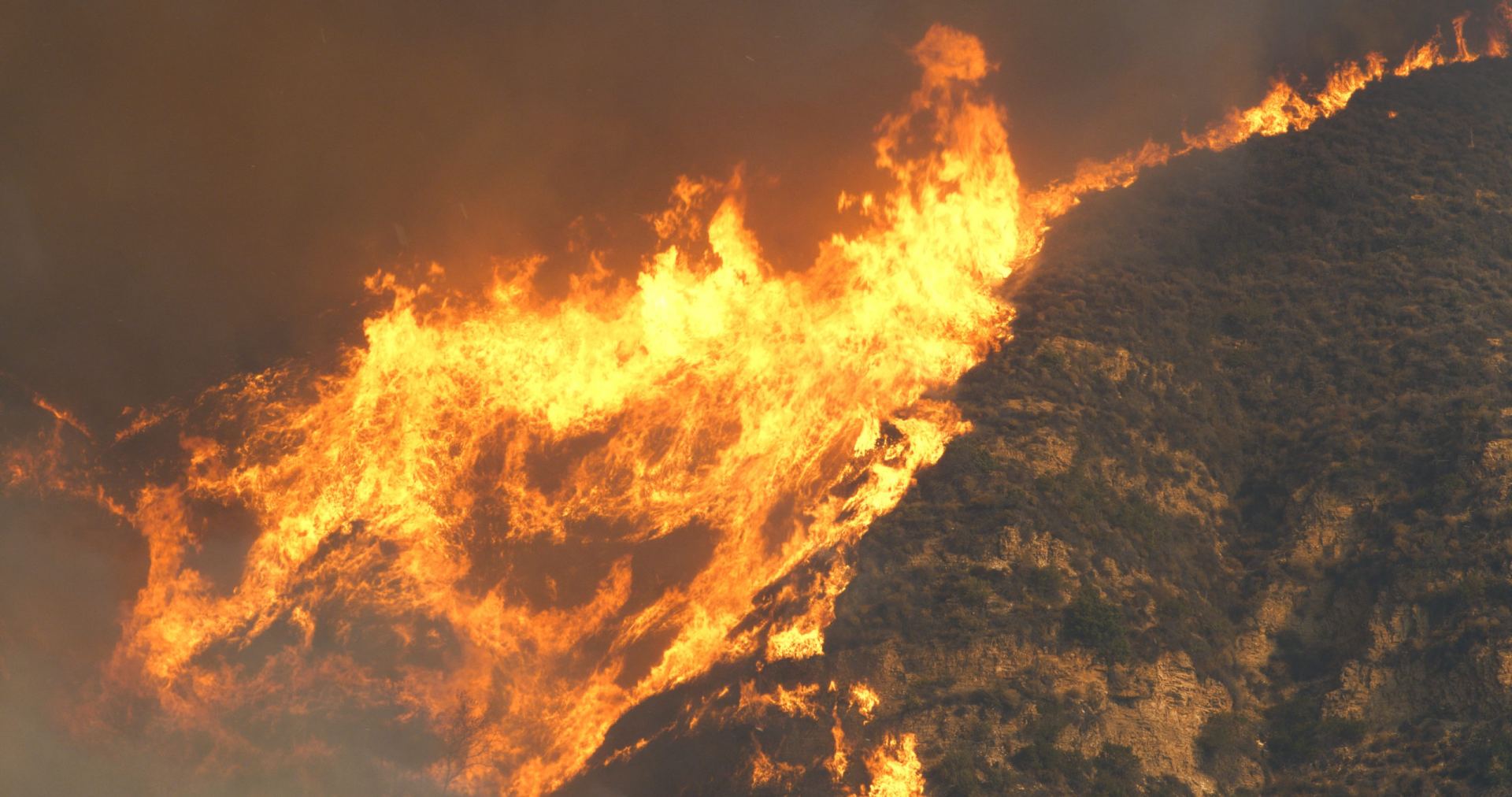 About 1,000 people were evacuated from their homes in the U.S. state of California Sunday morning due to a wildfire, said the Los Angeles Fire Department (LAFD), Xinhua reports.

The affected area is at Topanga State Park in the Santa Monica Mountains, approximately 35 kilometers west of downtown Los Angeles, said the LAFD, noting that the fire, dubbed Palisades Fires, has spread to 835 acres (3.4 square kilometers) with zero percent containment at the time.

The fire, first reported Friday night in a remote area in the Santa Monica Mountains with only 10 acres (0.04 square kilometers), was thought being controlled under a cool and moist overnight weather, but a flare-up Saturday afternoon sent flames spilling over firefighters' control lines, sparking a multi-agency response from the ground and the air.

However, few hours later, the blaze had exploded to 750 acres (3.03 square kilometers) and flames were threatening structures in the Topanga Canyon area.