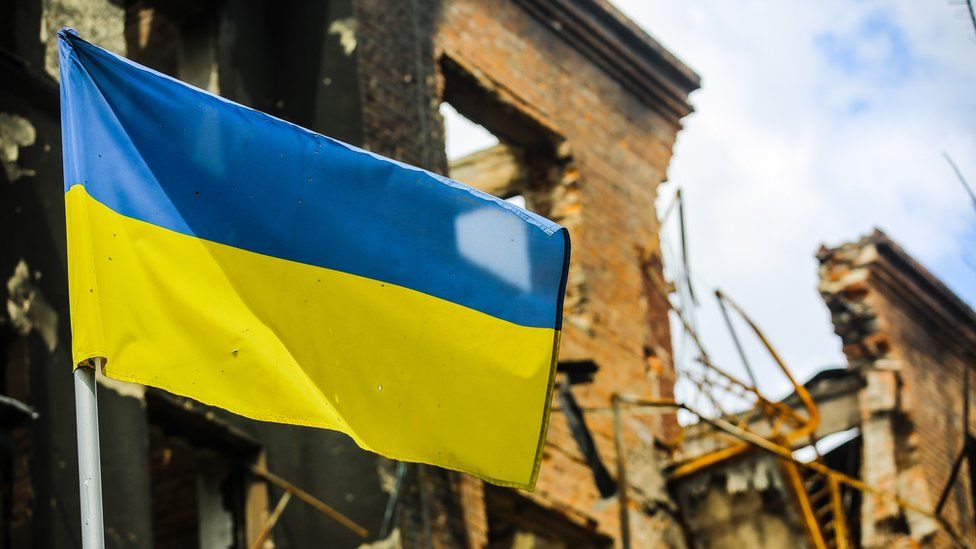 About 20 countries have announced new security assistance packages for Ukraine during a virtual meeting of the Ukraine Defense Contact Group on Monday.

Speaking following the meeting, US Secretary of Defense Lloyd Austin stressed that new initiatives in support of Ukraine were announced at the meeting, News.Az reports citing Ukrainian media.

Chairman of the Joint Chiefs of Staff, General Mark Milley, in turn, said that this time the Ukraine Contact Group has increased to 47 countries, which he said is a very important signal.

The military leaders also said that the next meeting of the Ukraine Contact Group would take place in person in Brussels on June 15, in the margins of the NATO defense ministerial in Brussels.