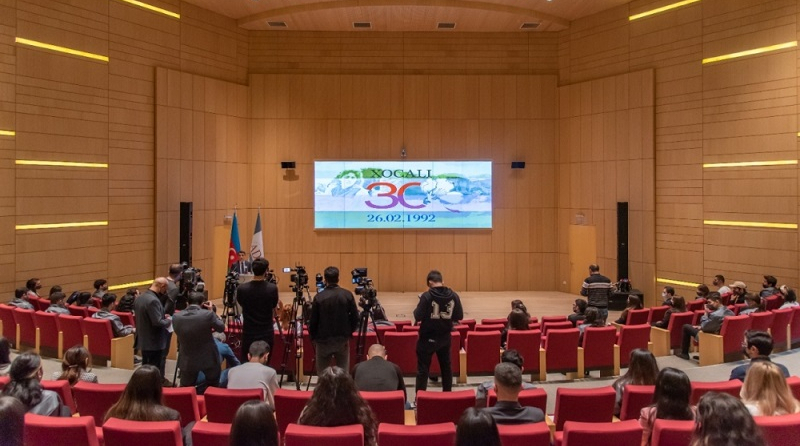 A conference dedicated to the 30th anniversary of the Khojaly genocide was held at ADA University, the Foreign Ministry told News.Az.

The conference was co-organized by the Foreign Ministry and ADA University.

The event brought together members of the group of diplomacy volunteers operating under the Foreign Ministry, as well as students of Baku State University, Azerbaijan State University of Economics, ADA University and the Academy of Public Administration under the President of the Republic of Azerbaijan.

At the beginning of the event, the memory of the victims of the Khojaly genocide was commemorated with a minute of silence.

He analyzed the Khojaly genocide in the context of international law. Mammadov noted that after the 44-day war, the President of the Republic of Azerbaijan always stressed in his speeches that “the war crimes committed by the armed forces of Armenia in both wars against our compatriots should not go unpunished”, and also emphasized the need for their legal assessment.

The deputy FM noted that at present, the national legislatures of 17 states, as well as 24 states of the USA, the Organization of Islamic Cooperation and the Organization of Turkic States, have adopted numerous resolutions and decrees condemning the massacre of civilians in Khojaly and regarding it as genocide and a criminal act against humanity.

Khojaly witness Khazangul Amirova then spoke about her captivity. She spoke about the loss of her father, mother and 5-year-old sister in the Khojaly tragedy, and the traces it left in her life to this day.

The participants of the event also watched the “Endless Corridor” film about the Khojaly genocide. 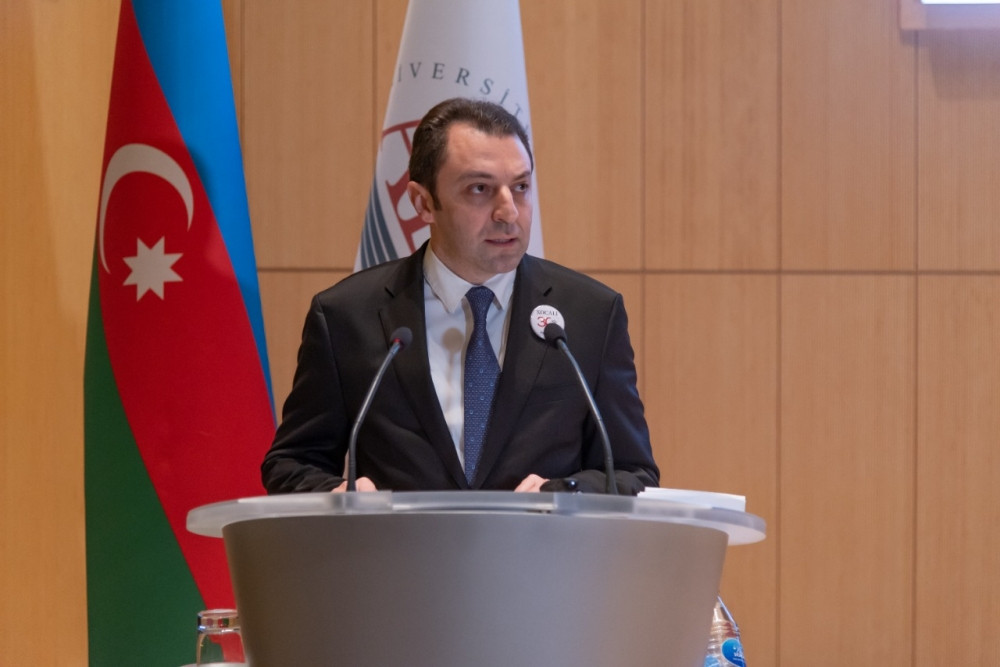 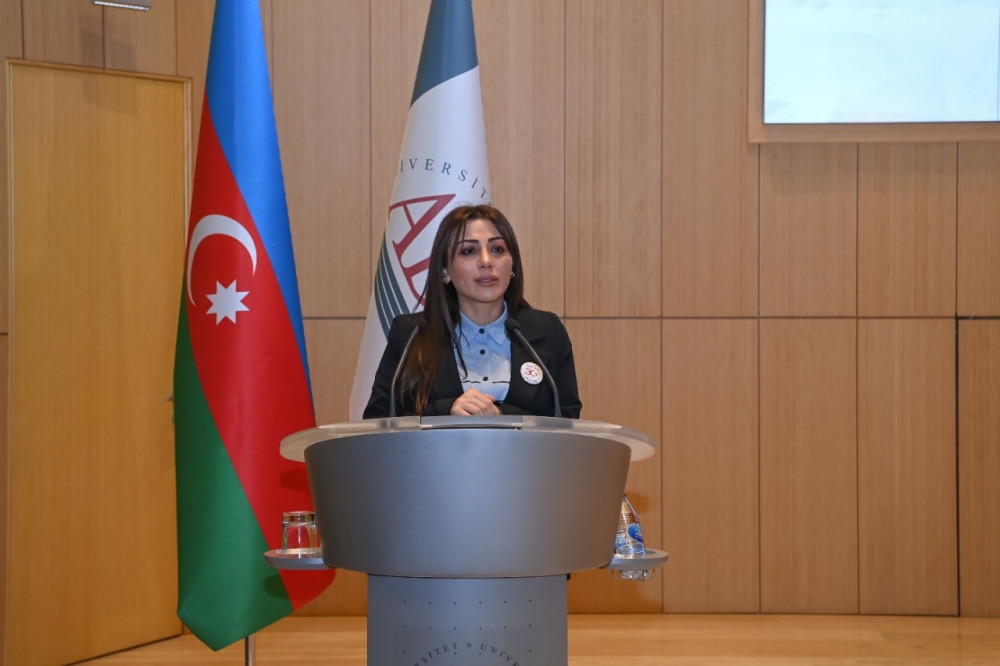 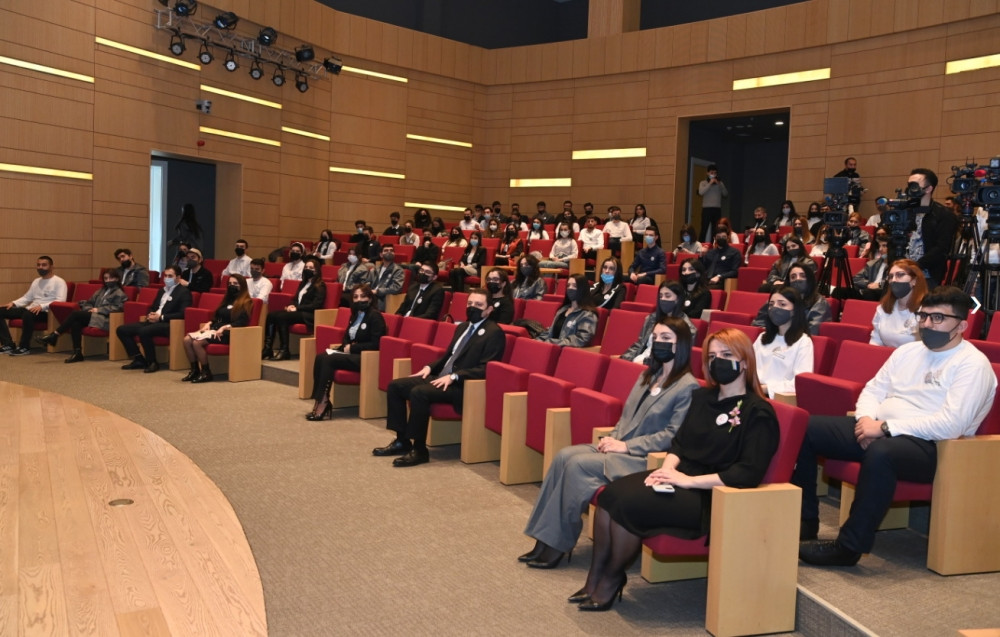