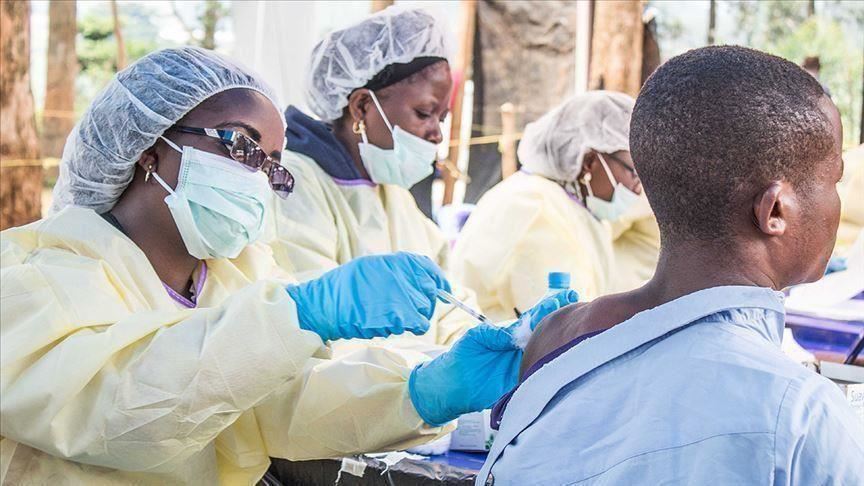 As Africa continues to fall behind in the global COVID-19 vaccination race, the continent is facing a dangerous resurgence of coronavirus, with fatalities and hospital admissions reaching record levels, AFP reports.

With just under 5.3 million reported cases and around 139,000 deaths among its nearly 1.3 billion people, Africa is still the world's least-affected continent after Oceania, according to an AFP tally.

So far African nations have been spared disasters comparable to Brazil or India.

But the pandemic is resurging at an alarming rate in at least 12 countries, with continental cases expected to hit a record peak in around three weeks.

And Liberia's President George Weah has warned the wave is "far more alarming than a year ago" as hospitals overflow in his country.

The Delta variant, first detected in India, has so far been reported in 14 African countries, making up the bulk of new cases in the Democratic Republic of Congo and Uganda, according to the WHO.

Doctors in South Africa, which accounts for more than 35% of all cases recorded on the continent, are struggling with an unprecedented influx of patients.

Unlike past waves, this time "the hospital system is not coping," said doctors' association chief Angelique Coetzee.