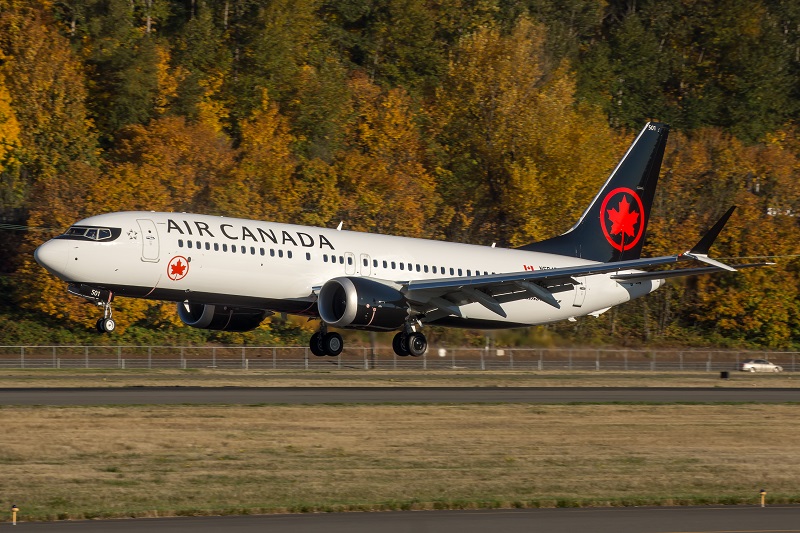 An Air Canada Boeing Co 737-8 Max en route between Arizona and Montreal with three crew members on board suffered an engine issue that forced the crew to divert the aircraft to Tucson, Arizona, the Canadian airline company said in an emailed statement, Reuters reports.

Shortly after the take-off, the pilots received an “engine indication” and “decided to shut down one engine,” an Air Canada spokesman said.

“The aircraft then diverted to Tucson, where it landed normally and remains.” The incident took place on Dec. 22.

In a response to a Reuters request for comment a Boeing spokeswoman referred to Air Canada for information on the incident and did not provide any additional comment.

The United States lifted a 20-month-old flight ban on the 737 MAX last month, with the U.S. Federal Aviation Administration outlining details of the software, system and training upgrades Boeing and airlines must complete before carrying passengers.