Airbus to create own airline to rent out whale plane 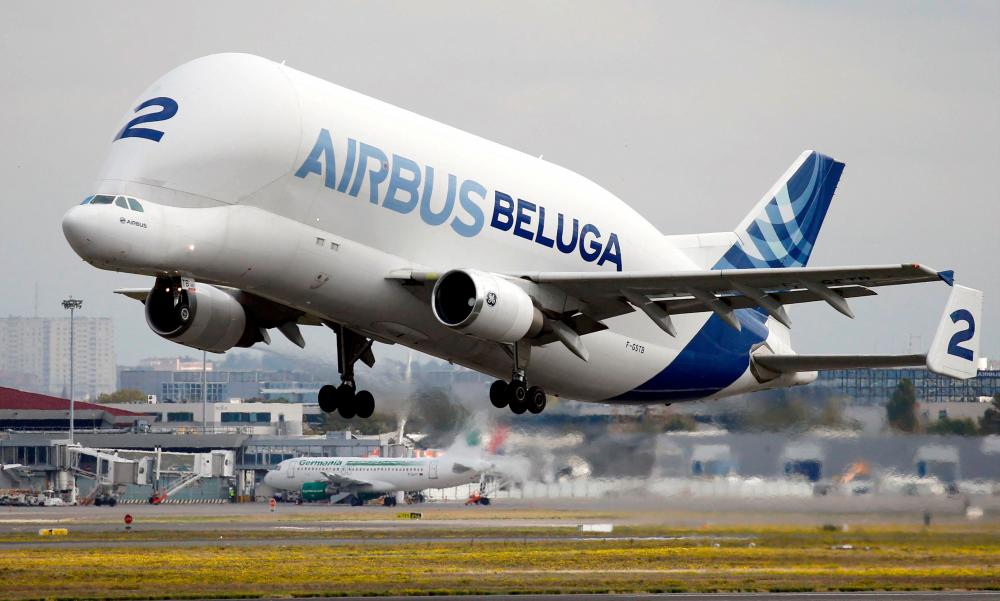 Airbus plans to charter out its whale-shaped Beluga transport planes -whose main job until now has been to ferry aircraft parts between its plants in Europe - to help other industries haul urgently-needed outsized machinery by air, News.Az reports citing Reuters.

Airbus said the move to rent out spare capacity on its existing Beluga ST and new Beluga XL transporters would lead to the creation of a commercial-cargo airline subsidiary from 2023.

Weeks after ending output of the world's largest passenger jet, the A380, Airbus is planning a new role for what could be the West's largest commercial freighter by volume, the Beluga.

It is a rare example of aerospace 'in-sourcing' tasks from other industries after years of farming out work externally, and if successful could pave the way for other services.

The 100% unit will work a commercial basis, Airbus said.

"It will get its revenues from its sales, and it will bear all its investments and operating costs," a spokesman said.

Analysts say demand for outsized cargoes that can be transported without dismantling them has been rising, partly on the back of weakened supply chains. Logistics managers turn to oversized airplanes when there is no time to use sea lanes.

"Within the past few years, even before COVID-19, we were n approached by several companies asking if our Beluga aircraft were available to perform some charter flights," said Business Development Manager Reza Fazlollahi.

Until recently, Airbus had trouble meeting such demand because the aerospace industry was running at peak capacity.

But analysts say lower output of large passenger jets and an industry-wide slump during the pandemic have meant older Belugas have more time left on the clock than first expected.

"The Beluga ST are only at 50% of their life. They have been designed for 30,000 flight cycles and currently have an average of 15,000," said Philippe Sabo, head of Airbus Transport International. A flight cycle is one take-off and landing.

Airbus cut average output by 40% when the pandemic hit and plans to restore and slightly increase output of singe-aisle jets by summer 2023. But wide-body output is expected to remain around half levels foreseen when Beluga XL was launched in 2014.

Airbus said there was no connection between the project to commercialise the Beluga fleet and planned production, however.