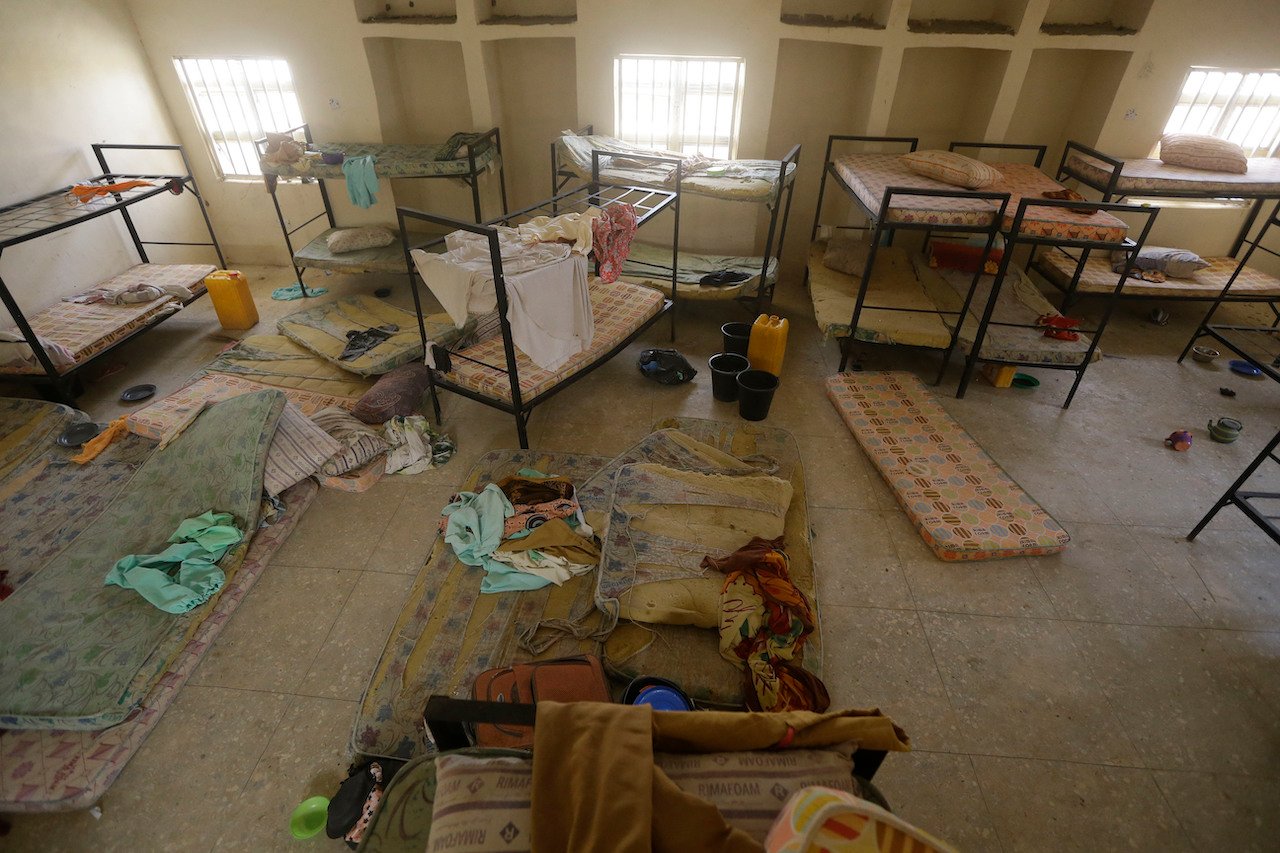 All 279 girls kidnapped from their boarding school in northern Nigeria have been released and are on government premises, the local governor told AFP Tuesday.

Nigeria has been rocked by four mass abductions of students in less than three months, sparking widespread anger against the government and memories of the 2014 kidnapping of hundreds of schoolgirls in Chibok, in the country's east, that shocked the world.

"I am happy to announce that the girls are free," Dr. Bello Matawalle, governor of Zamfara state, told an AFP journalist. "They have just arrived in the government house and are in good health."

Authorities initially said 317 girls were abducted in the raid by hundreds of gunmen on the Government Girls Secondary School in remote Jangebe village on Friday.

But Matawalle said the "total number of female students abducted" was 279.

"We thank Allah they are all now with us."

AFP footage showed minibuses pulling up in the night with students inside and lines of girls filing into a building.

Government officials had been in talks with the kidnappers, known locally as bandits.

A source said "repentant bandits" had been contacted to reach out to their former comrades as part of efforts to free the students.