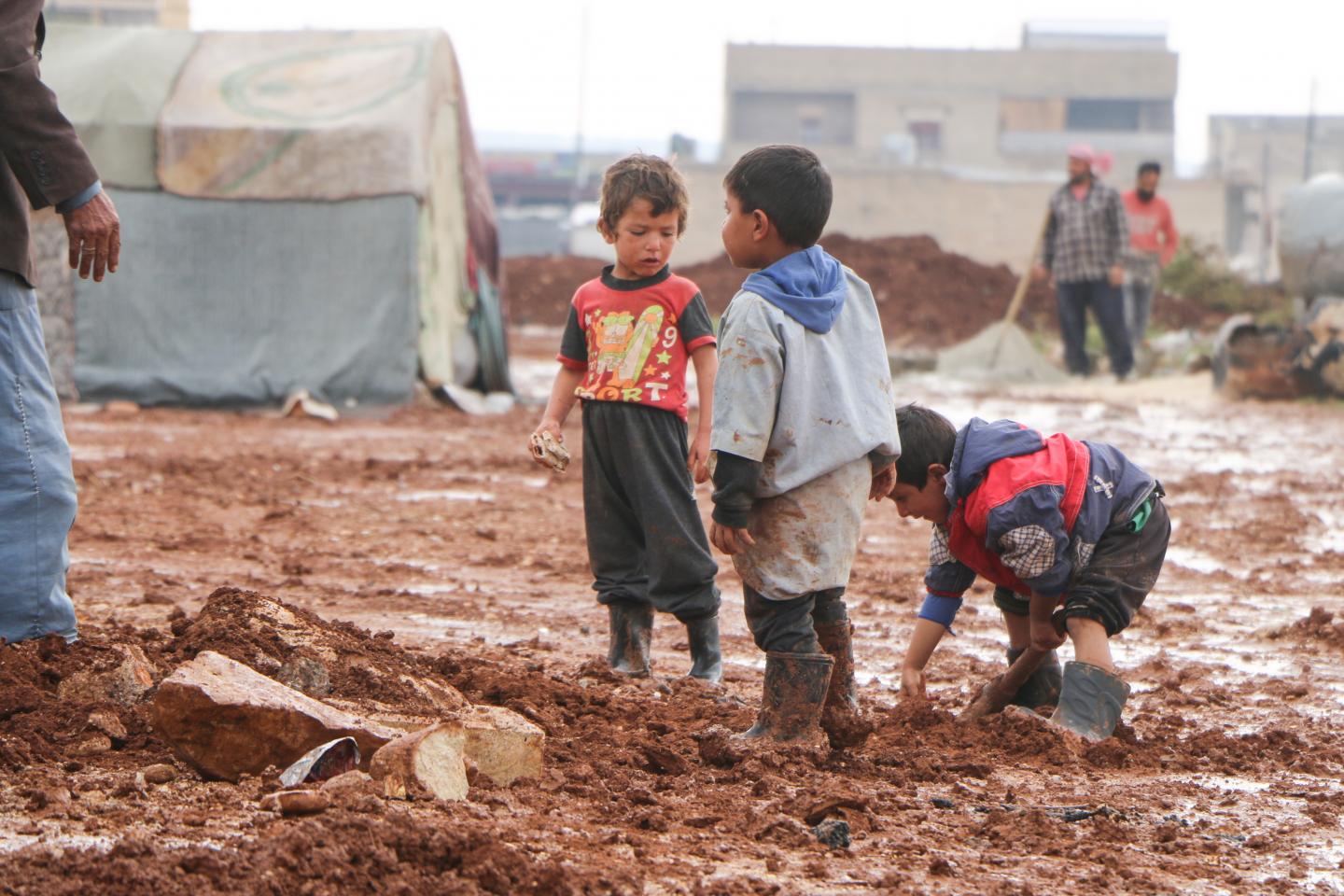 The United Nations' children's agency UNICEF warned that nearly 850 children are at immediate risk amid violence between the YPG/PKK and Daesh terrorists in northeastern Syria, News.Az reports citing Daily Sabah.

Some of the children are reportedly as young as 12 years old.

According to reports, more than 100 people were killed, and thousands were displaced in the ongoing violence surrounding Geweran prison.

"Children in the Ghwayran prison are children and have the right to access restorative justice procedures," Nylund asserted.

"We call for the release of children from prison. Detention of children should only be a measure of last resort and for the shortest time possible," he added.

According to Nylund, nearly 10,000 children and their mothers are in detention centers or camps. They come from more than 60 countries and are struggling to survive amid increasingly dire conditions and the harsh winter.

He said that the children are "critically vulnerable and in urgent need of protection."

"UNICEF calls on all parties in the north-east and elsewhere in Syria to keep children out of harm's way and protect them at all times. We call once again on all member states involved to take urgent action and responsibility in the best interests of children and bring them and their mothers back to their country of origin," he added.

Hassakeh is located in the northeast of the war-torn country, which is controlled by the PKK terrorist group's Syrian offshoot YPG terrorists.

At least 120 people have been killed in Syria, including seven civilians, as battles between the United States-backed YPG/PKK terrorist group and Daesh terrorists raged for a fourth consecutive day, a war monitor said Sunday.