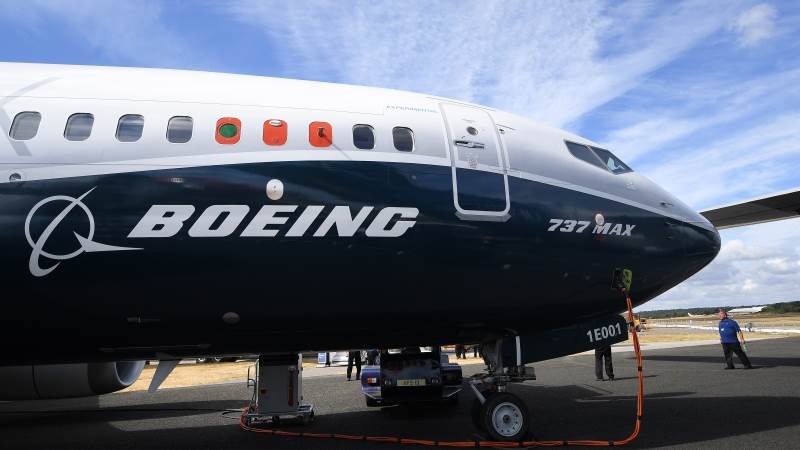 Boeing’s 737 MAX resumed passenger flights in the United States for the first time on Tuesday after a 20-month safety ban was lifted last month, according to Reuters.

American Airlines Flight 718 landed at New York’s LaGuardia Airport around 1:08 p.m after departing Miami about two-and-a-half hours earlier. A CNBC reporter said the wife of the flight captain and the first officer’s mother were both onboard the almost 1,200-mile flight.

American and planemaker Boeing have sought to reassure the public over the plane’s safety after it was cleared by U.S. regulators in November to resume flights.

A Reuters/IPSOS poll shows that more than half of passengers are wary of taking the jet when reminded of two fatal crashes that led to the grounding.

“This aircraft is ready to go,” American President Robert Isom said at a media briefing in Miami before the flight. The airline is confident in the safety of the 737 MAX, he added.