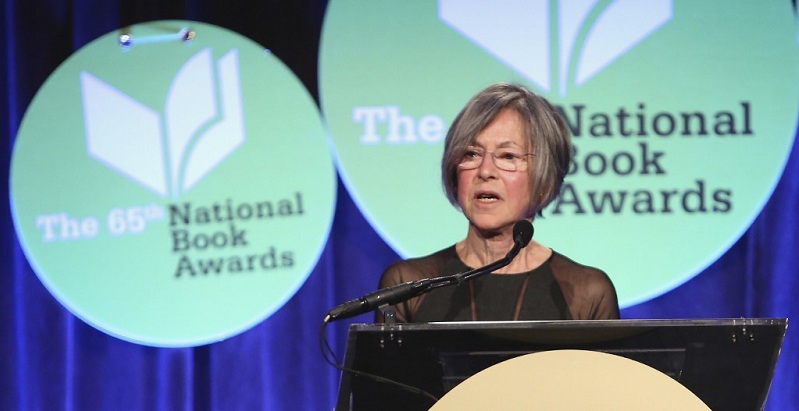 American poet Louise Gluck won the 2020 Nobel Prize in Literature for works exploring family and childhood in an “unmistakable...voice that with austere beauty makes individual existence universal”, the Swedish Academy said on Thursday.

Academy Permanent Secretary Mats Malm said that Gluck, 77, also a multiple winner of U.S. literary awards, was “surprised and happy” at the news when it came in the early morning hours U.S. time. She gave no comment to journalists gathered outside her home in Cambridge, Massachusetts.

The Swedish Academy said that in Gluck’s works “the self listens for what is left of its dreams and delusions, and nobody can be harder than she in confronting illusions of the self”.

Drawing comparisons with other authors, the Academy said Gluck resembled 19th-century U.S. poet Emily Dickinson in her “severity and unwillingness to accept simple tenets of faith”.