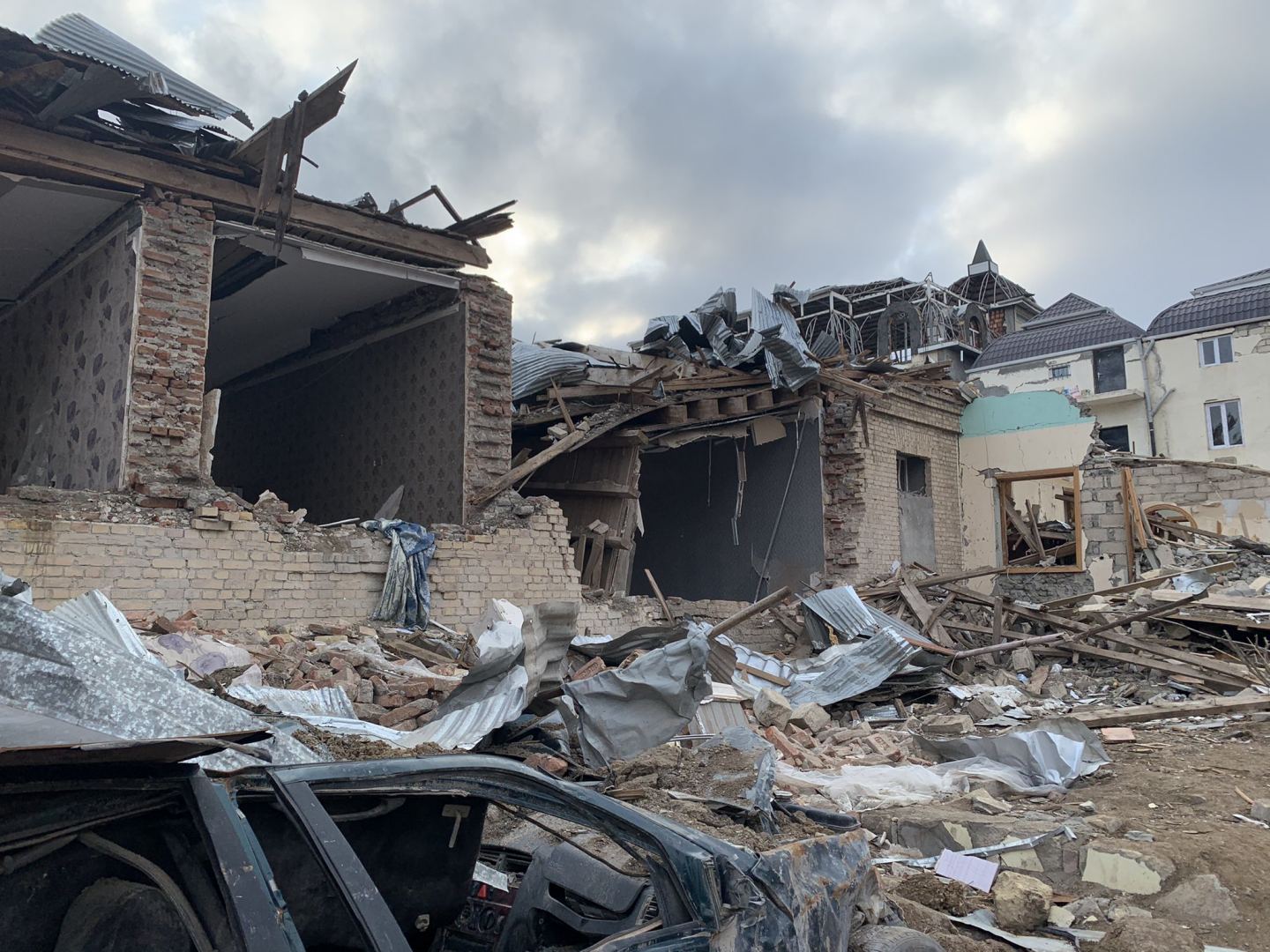 “Smashed graves in a cemetery in Kalbajar region of Nagorno Karabakh, of Azerbaijanis who were buried here before the 1993 Armenian occupation. Some graves were freshly smashed, seemingly by Armenians who left the area last week after 27 years of occupation,” Rovera tweeted.

She also posted pictures of houses describing them as stripped bare.

“During 27 years of occupation all was looted - not a door, nor a window, not a single roof tile was left in the houses of the Azerbaijanis who had to flee in 1993,” she said.

Rovera also quoted the mother of Nigar who was killed on the eve of her 15th birthday with 13 relatives and neighbors, including several children, in a ballistic missile strike launched by Armenia’s forces on Ganja city of Azerbaijan, on Oct. 17, 2020.

“”She was my only child, she was all I had”, Nigar’s mum told me. Anar & Nurcin and eight neighbors were killed in their sleep their homes in another ballistic missile strike by Armenia’s forces on 11 Oct. “Anar & Nurcin have 2 children who now are orphans”, Anar’s father told me, overcome by grief, by his son’s destroyed home,” Rovera tweeted. 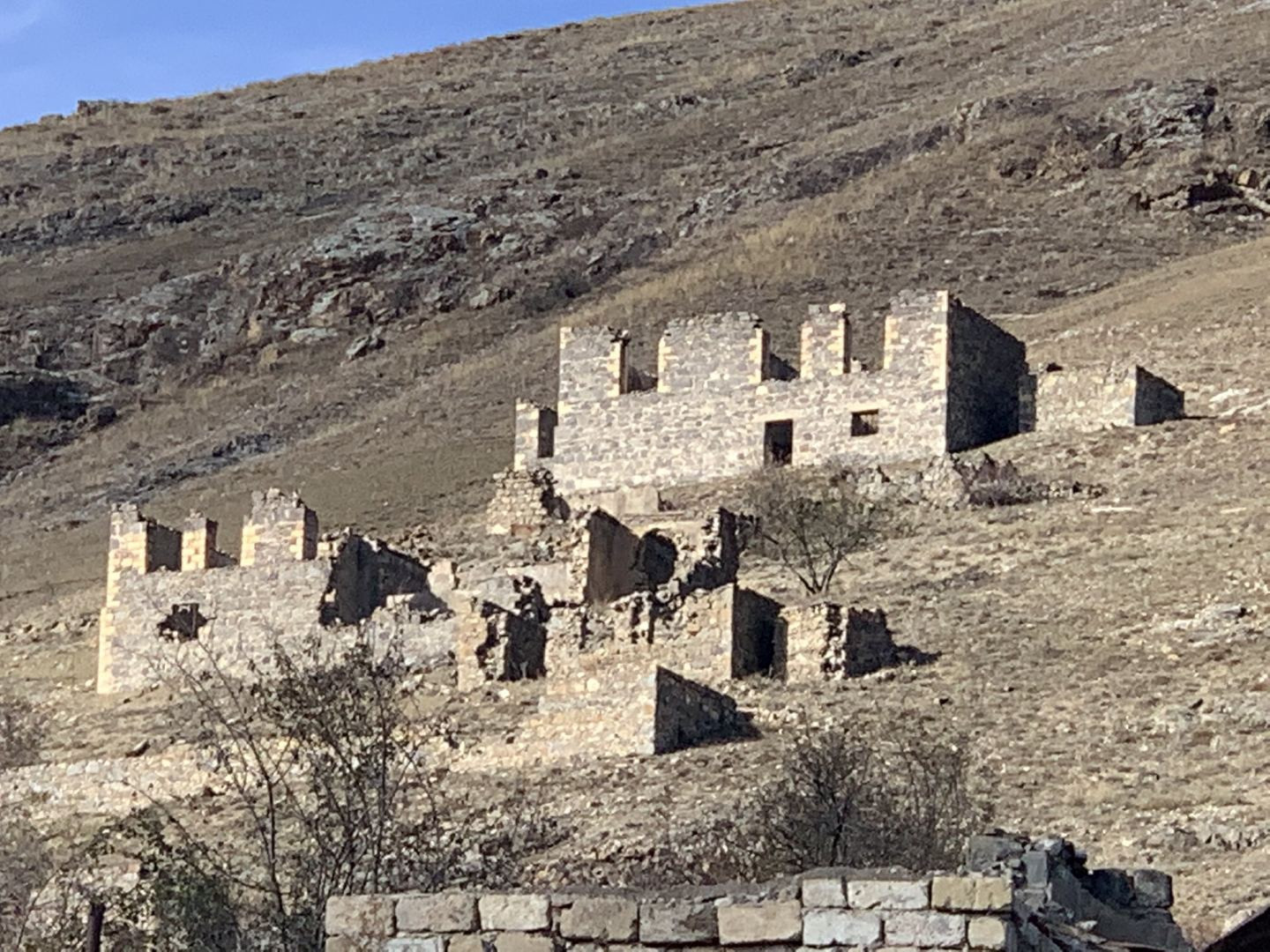 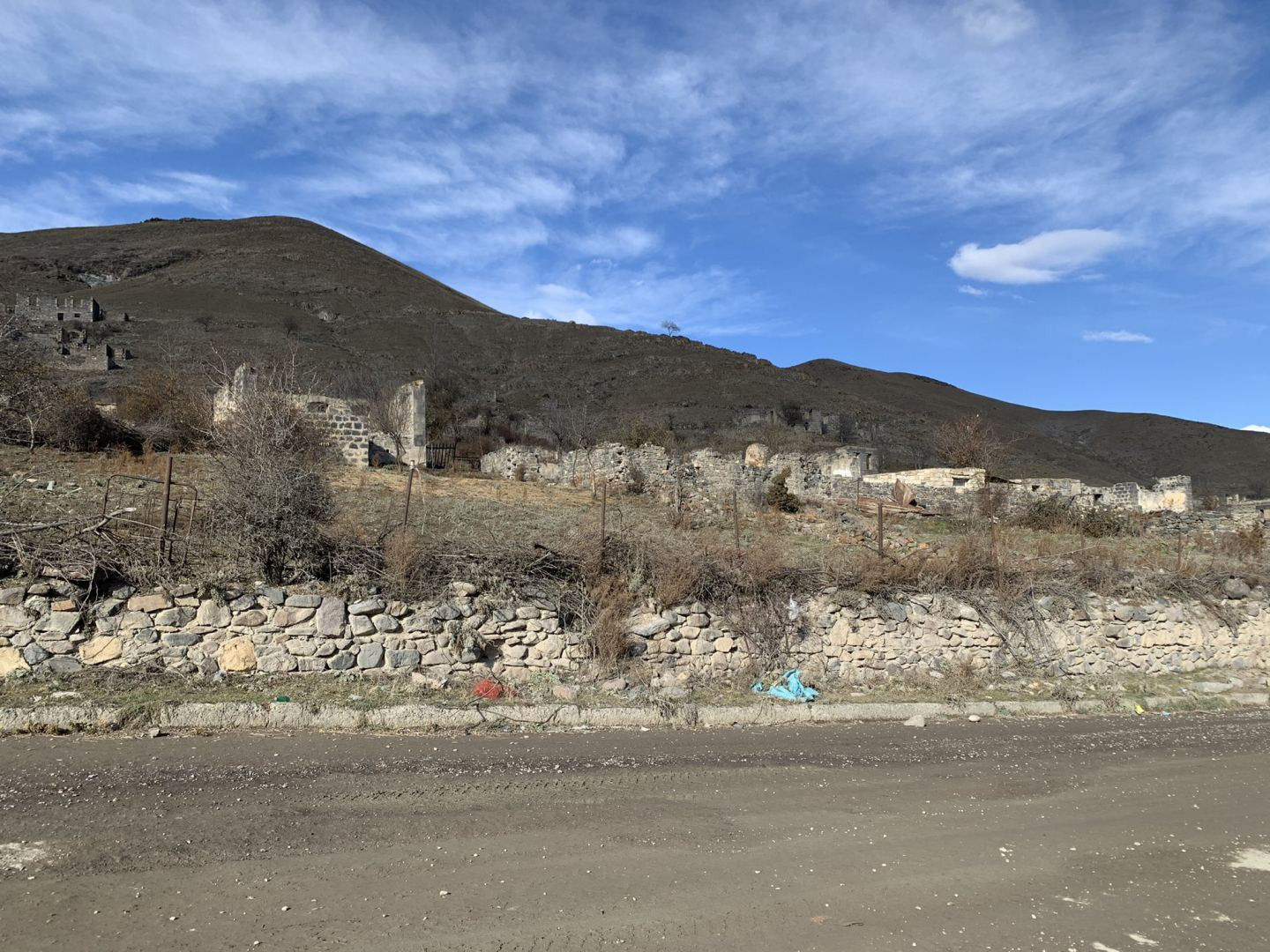 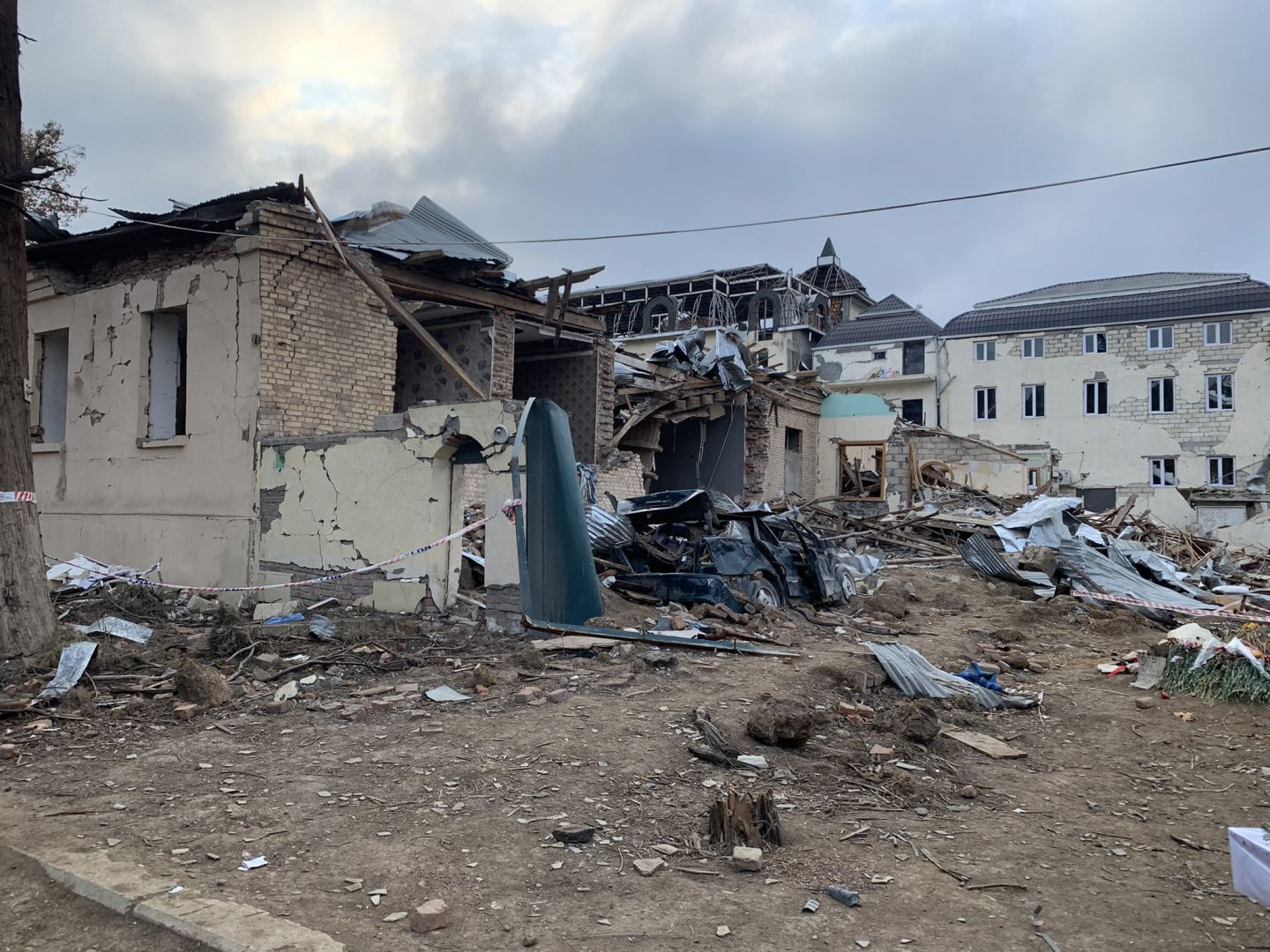 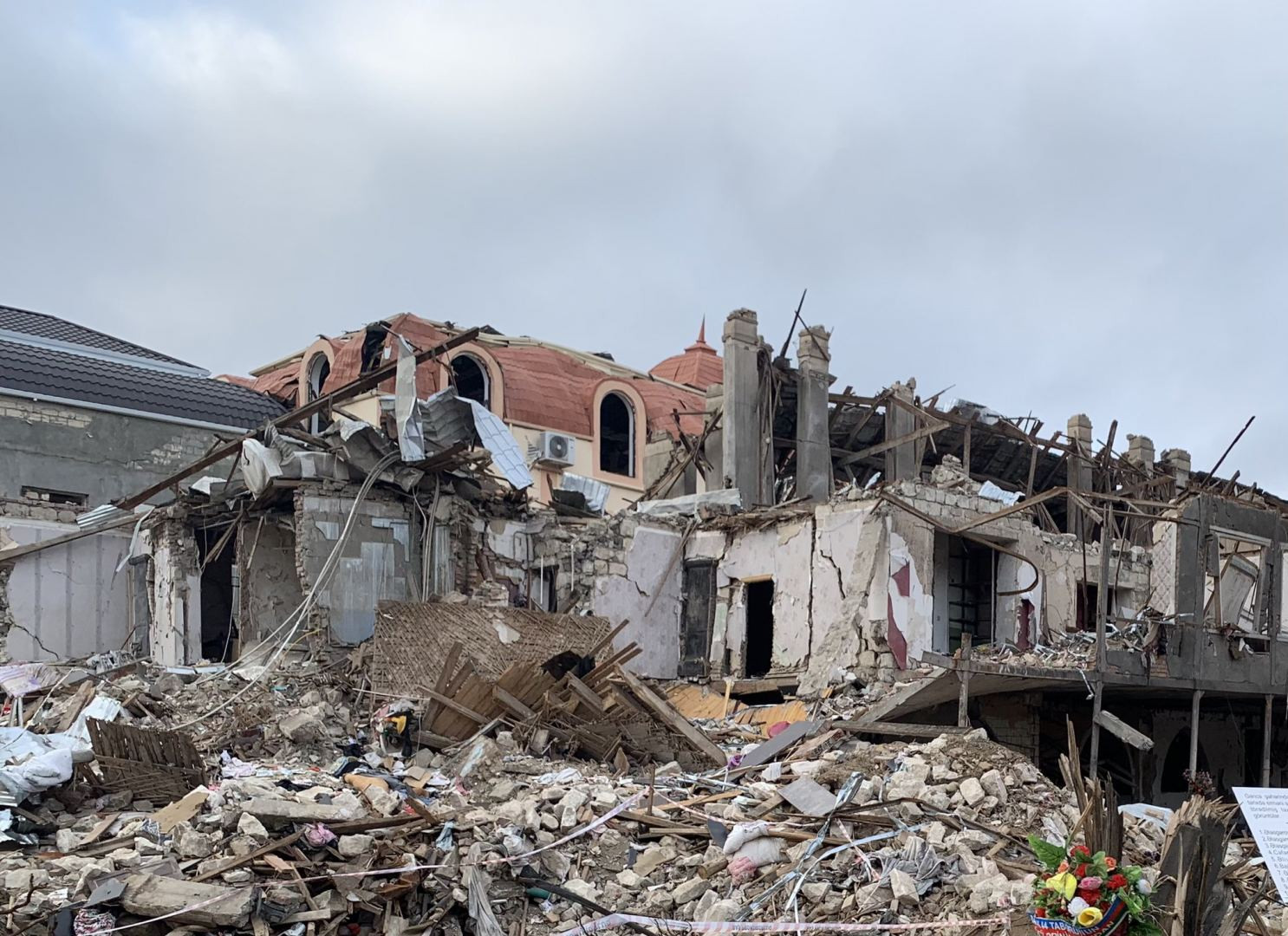 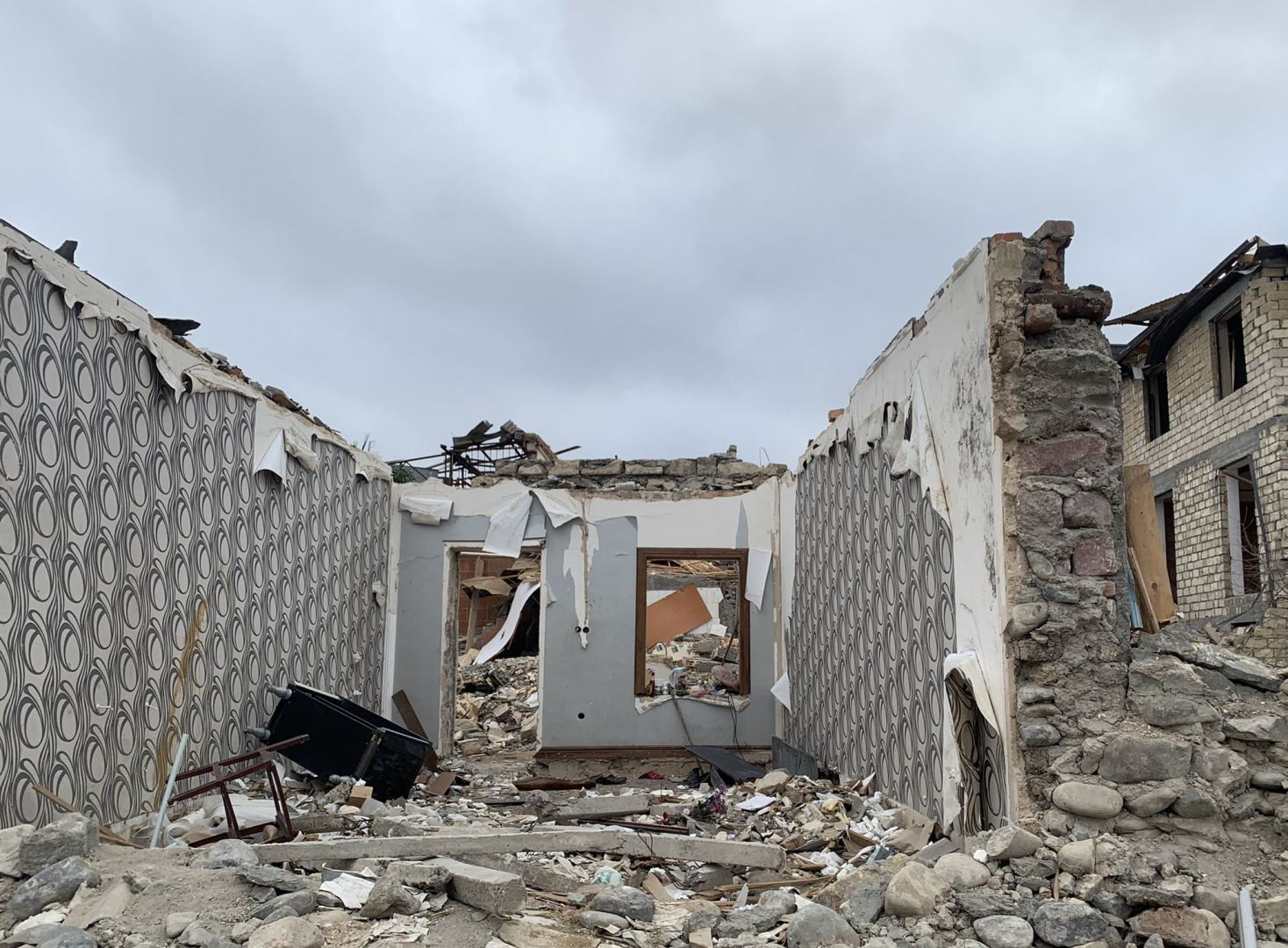 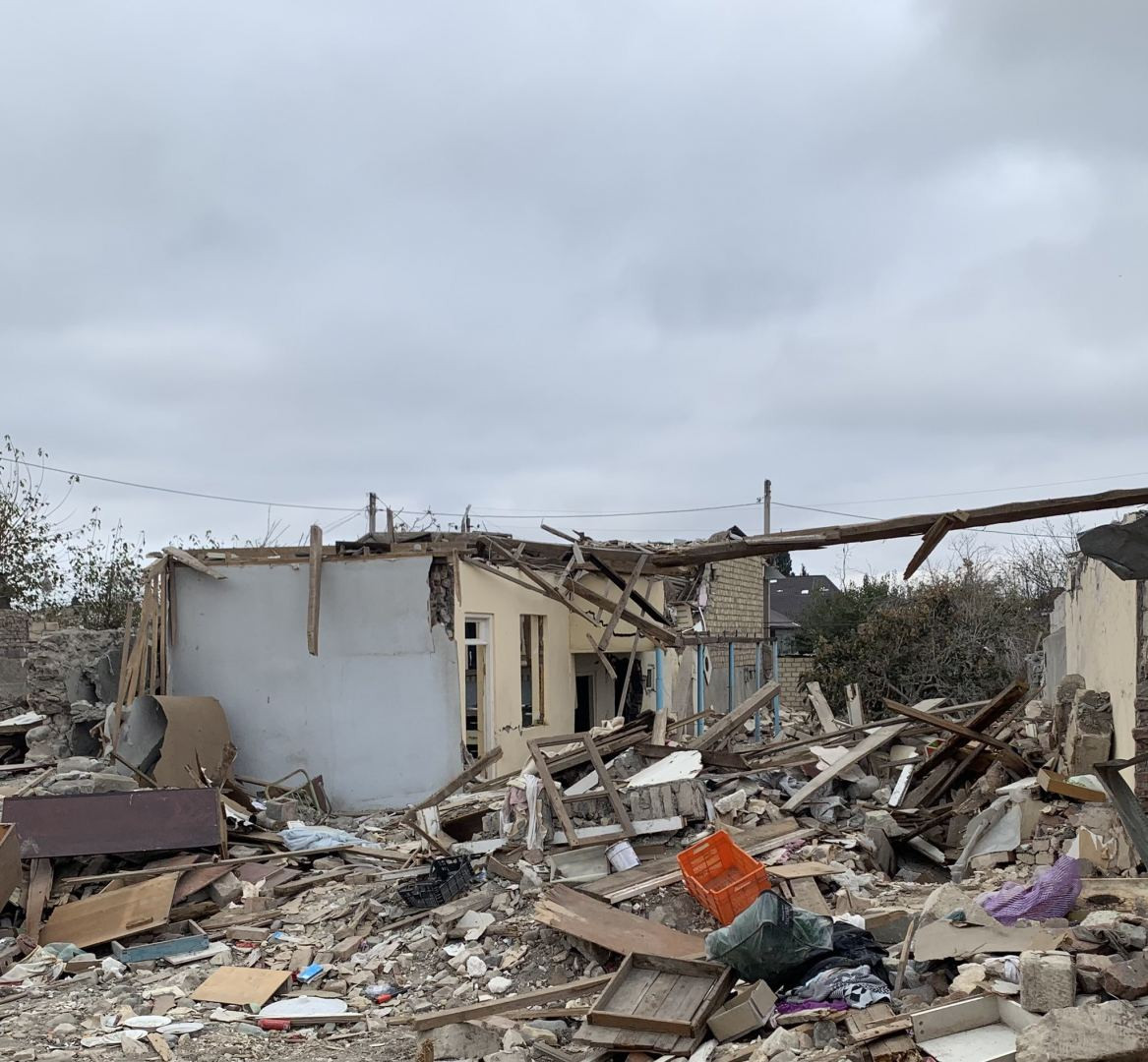 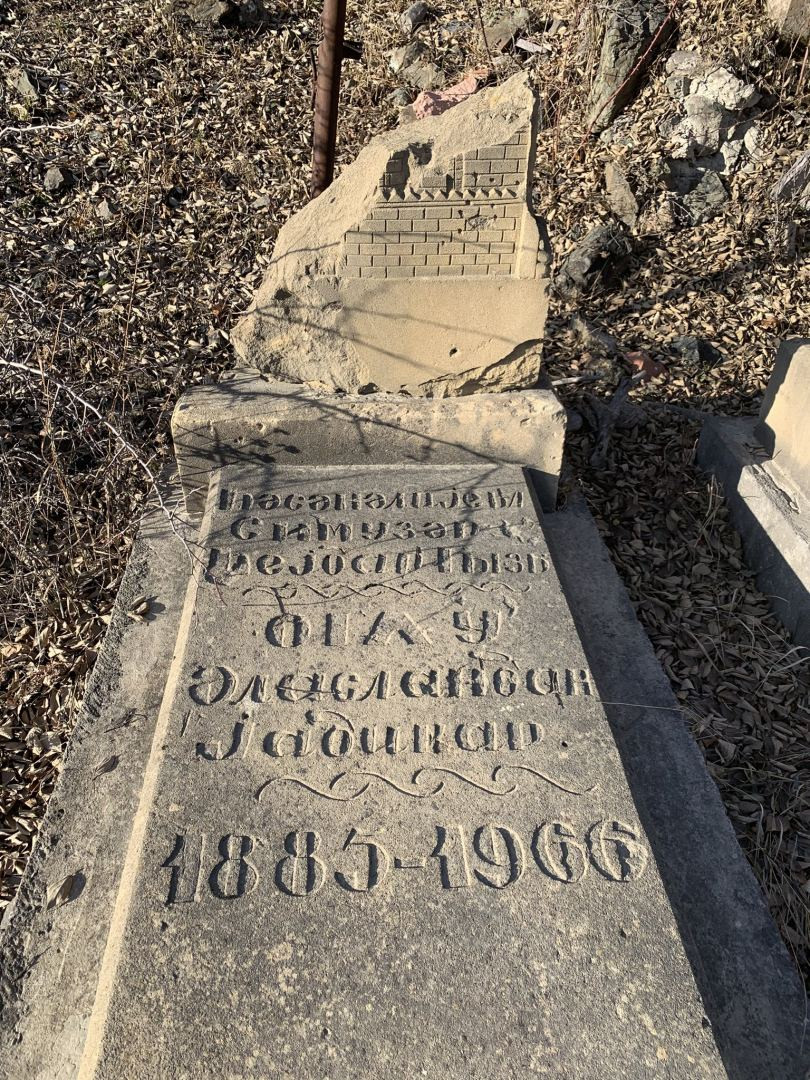 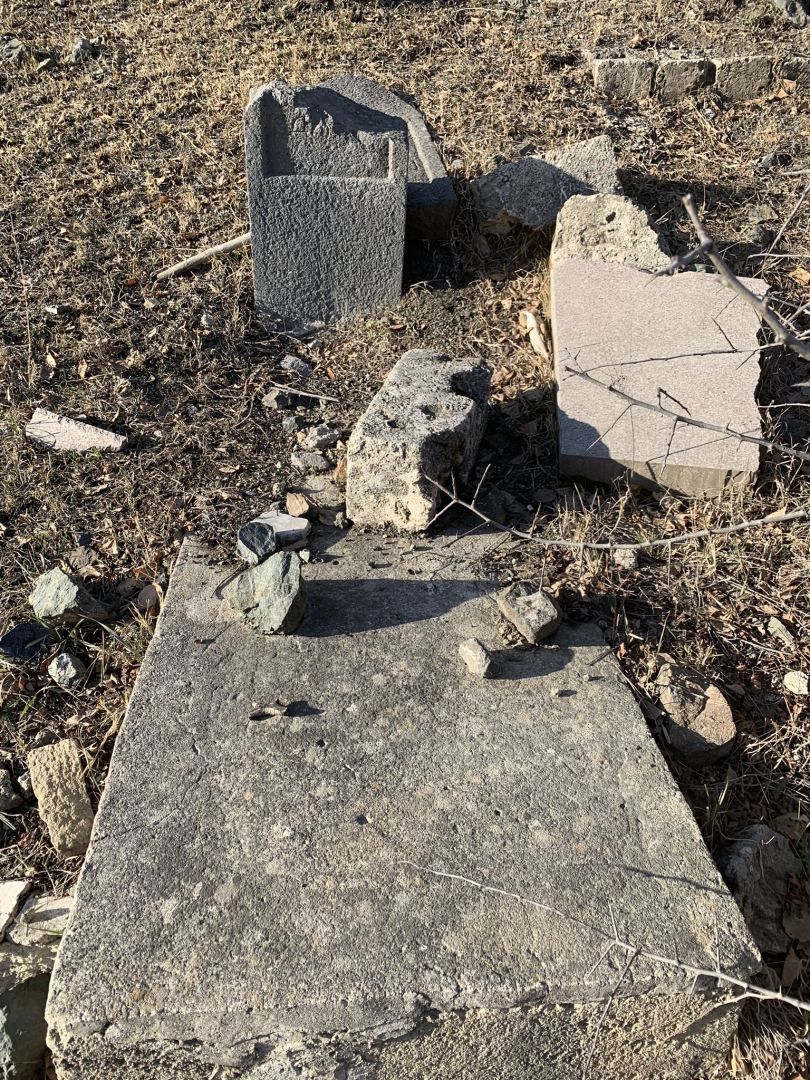 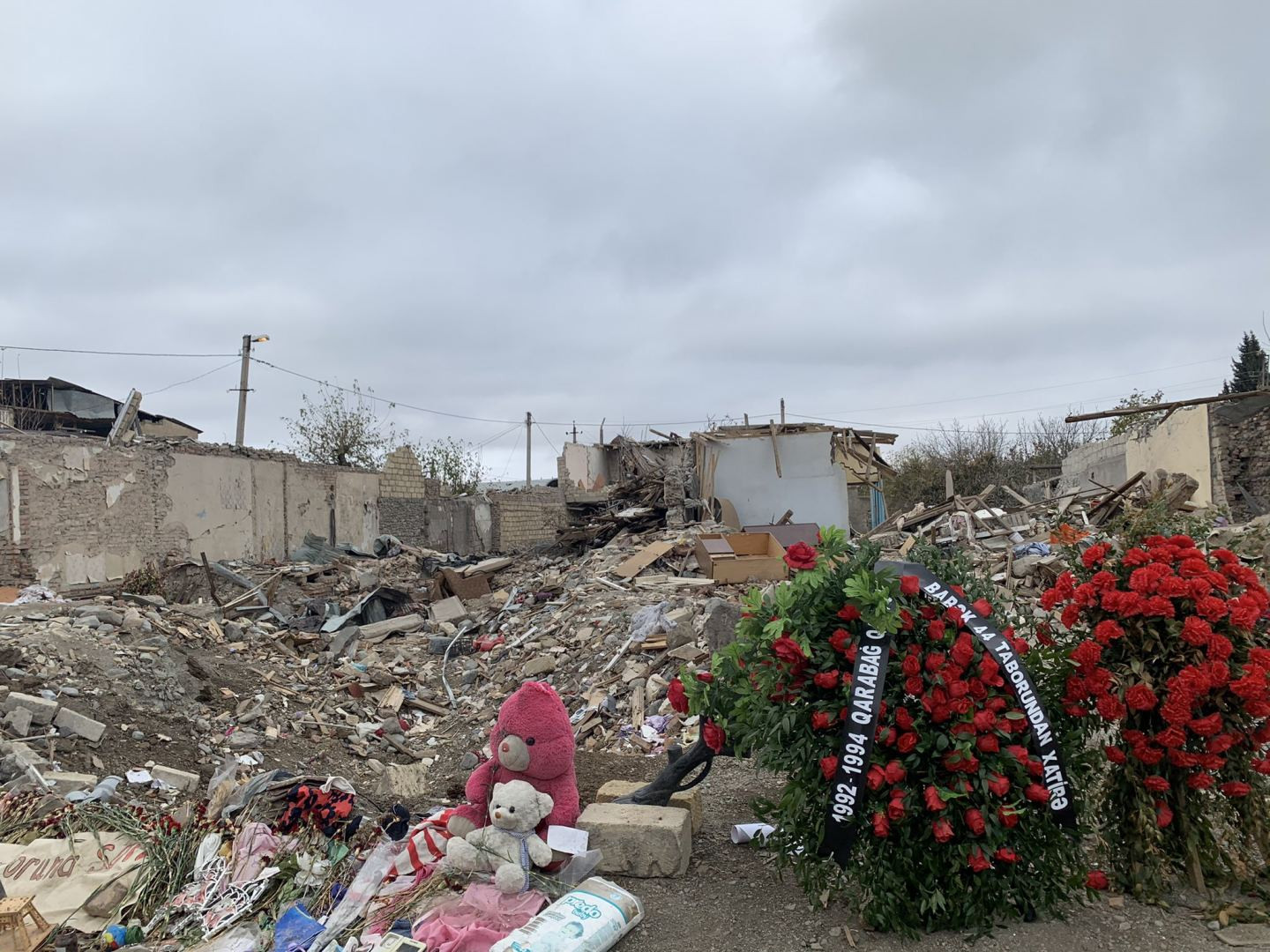