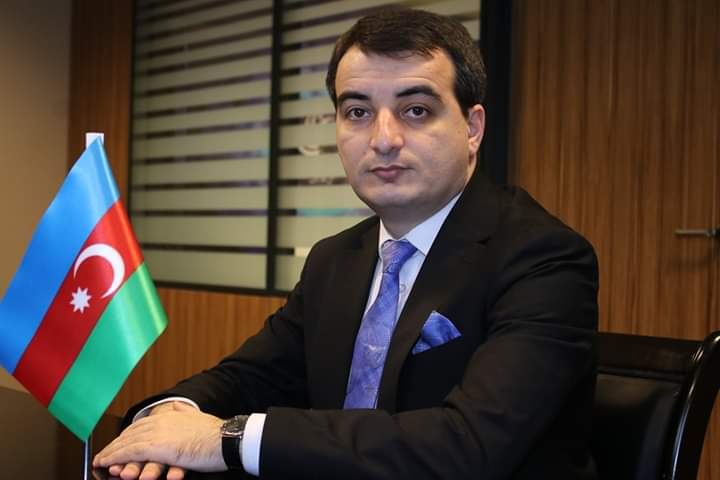 It can be unequivocally said that the possible cooperation of Serbia and Armenia in the military sphere will negatively affect the international authority of official Belgrade, Ilyas Huseynov, a political analyst at the Center for Social Research’s internal policy analysis department, told Trend.

The political analyst said that a few days ago, a delegation led by the Speaker of the National Assembly of Armenia Ararat Mirzoyan, on the invitation of the Belgrade, visited Serbia.

“Referring to the information disseminated in the Armenian media, it can be concluded that issues of military cooperation with Serbia were also discussed during this visit. In particular, recently there has been a deepening of ties between the two countries. In the near future, the opening of the Serbian Embassy in Armenia and the abolition of the visa regime for Armenian citizens are expected. The signing of a trade agreement between Serbia and the Eurasian Economic Union (EAEU) in October 2019 is also assessed as a factor leading to the development of relations between the two countries,” Huseynov noted.

The expert said that another moment is connected with the speech of Ararat Mirzoyan regarding Nagorno-Karabakh during the meeting with the president of Serbia, adding that according to Mirzoyan, the right to self-determination is the only guarantor of ensuring the security of the population of Nagorno-Karabakh (Azerbaijan's region, currently under occupation by Armenia).

Huseynov also added that before that, relations between Serbia and Azerbaijan in the political, economic, humanitarian field was being developed on an ascending line, noting that cooperation between the two countries in the field of energy has great prospects.

“It is no coincidence that, along with interest in the Southern Gas Corridor, Serbia also intends to participate in the Trans Adriatic Pipeline (TAP) project. In view of this, the increase in the intensity of interaction between Serbia and Armenia, as well as the organization of regular visits, do not quite correspond to the spirit of friendly relations between Serbia and Azerbaijan in the economic, in particular in the energy sphere. It can be said in advance that relations with Armenia will not give economic benefits to Belgrade. The intensity of cooperation between Serbia and Armenia is under the close attention of the Azerbaijani capital, Baku,” the political analyst said.