Analysts not ruling out possible Biden-Putin meeting in Azerbaijan 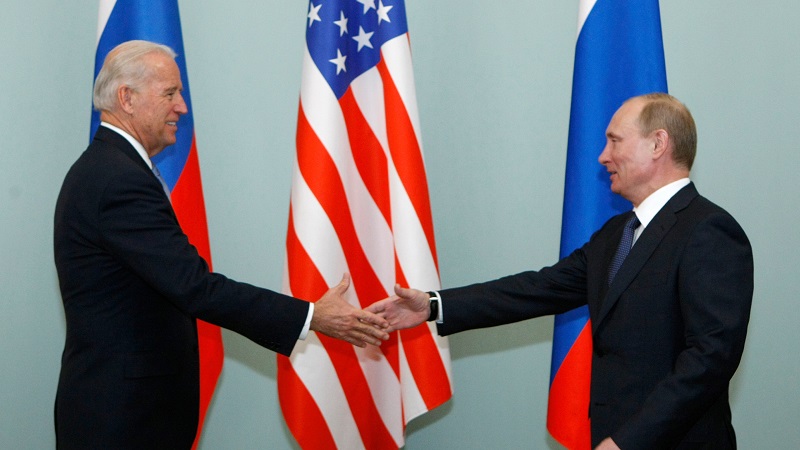 Former US officials and analysts named the capitals of the Czech Republic, Iceland, Slovenia and maybe Azerbaijan as possible venues for an expected meeting between U.S. and Russian Presidents Joe Biden and Vladimir Putin, according to Politico newspaper.

According to the newspaper, earlier in the media there was information that already, some European governments have offered up their premier cities to host the summit. They include a trio of countries accustomed to hosting such gatherings: Switzerland, Finland and Austria.

These three are considered, in broad terms, "neutral" venues for such events, the newspaper wrote.

Of the first three choices, according to the article's author, Finland's capital is probably least likely to be selected given that the Russian president met with his former US counterpart Donald Trump in 2018.