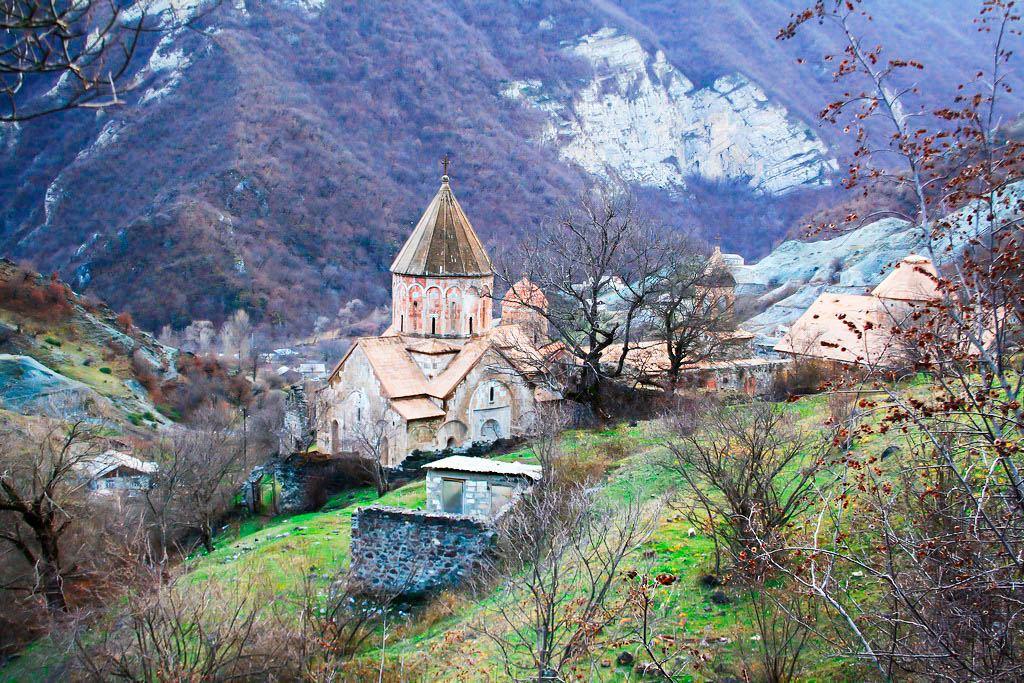 Ancient rock paintings have been discovered in Azerbaijan's newly-liberated Kalbajar region. Now the scientists are studying the identity of the found historical evidence to the ancient rock carvings in Gobustan.

For more than twenty years of his life, the member of the Academic Council at the National Institute of Archeology and Ethnography Gudrat Ismayilzade has been studying rock paintings near Alagel, Zalhagol and Garagol lakes as well as in the areas of Perchinli, Ayichyngyly, Lyulpar in Kalbajar region, Trend reported

Over these years, the archeological scientist has discovered about eight thousand rock paintings.

The rock carvings in Kalbajar reflect the worldview of the tribes related to everyday life, economic activities, as well as celestial bodies. The oldest of these images belongs to the 4th-3rd millennium BC.

After re-examination, rock carvings should be presented to the world community.

Notably, the Kalbajar region is famous for its historical and cultural monuments.

Rock art on a slope of Girmizi mountain, settlement of the Early and Middle Bronze Age in Istisu, Dovshanli necropolis, Baligaya necropolis and others are among the region`s archeological monuments.

Armenian armed forces occupied Kalbajar in 1993. As a result, 511 people were killed in Kalbajar.

Fifty-five soldiers were killed during the fights, while 132 settlements were captured by the Armenian Armed forces.

According to the trilateral statement, the Kalbajar region was returned to Azerbaijan on November 25, 2020.