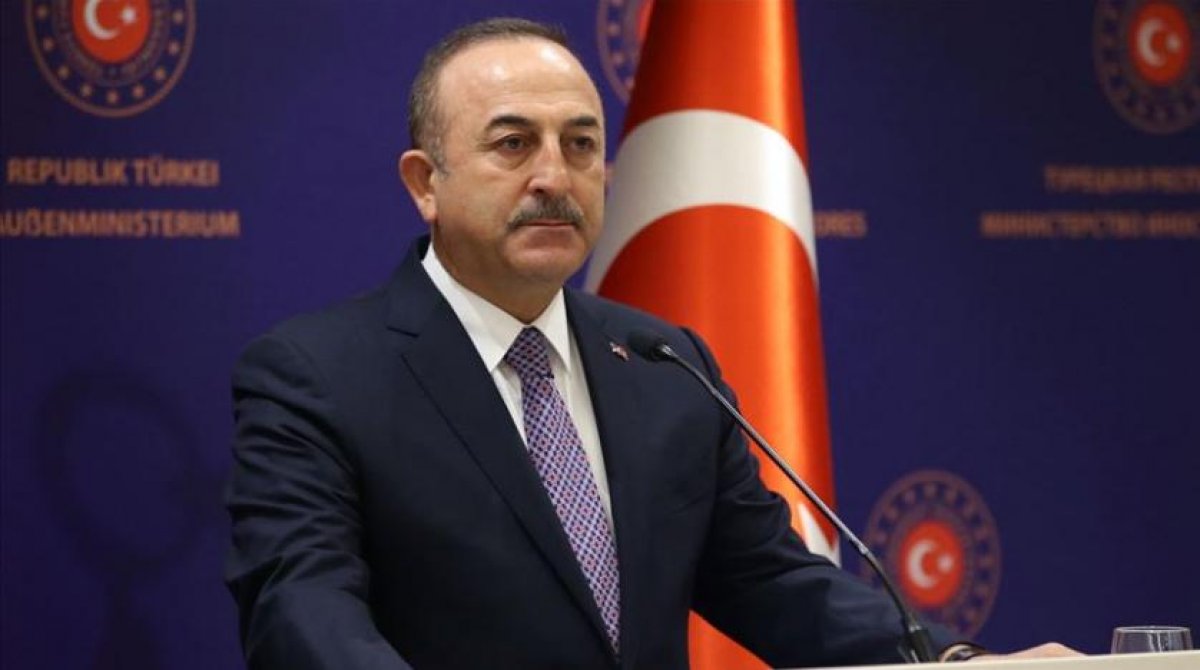 “Despite challenges in ties, the negotiations on F-16 fighters are going well. The US administration's approach on negotiations is very positive,” the top diplomat noted.

To help address existing issues between the two countries such as US support for the terrorist group YPG/PKK, sanctions, and the extradition of the ringleader of the Fetullah Terrorist Organization (FETO), the group behind a 2016 defeated coup, Cavusoglu said that a "strategic mechanism" has been established and that the first meeting at the ministerial level was already held in New York.

Cavusoglu also stressed that the "negative atmosphere" seen at the US Congress in recent years has dissipated.