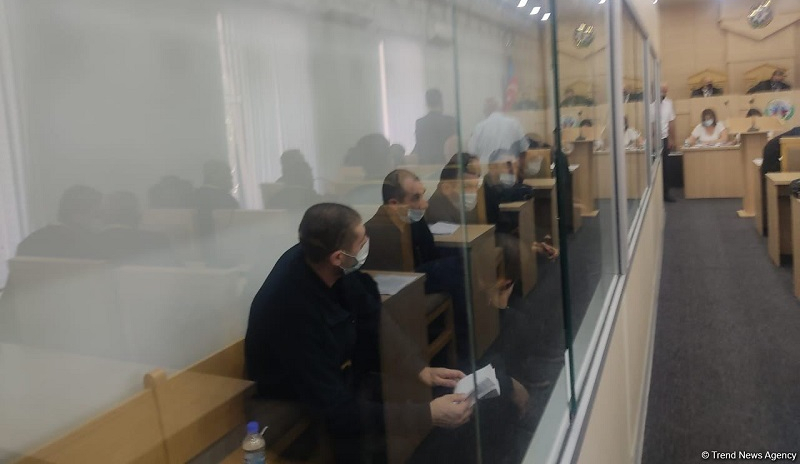 The Baku Court on Grave Crimes will resume the trial on the criminal case of members of another terrorist armed group consisting of Armenian citizens on June 23.

At the trial, chaired by Judge Azad Majidov, the personal data of the accused was clarified.

The lawyers filed a petition to hold all court hearings with audio and video recordings.

The judges then explained to the accused their rights. The accused were provided with a lawyer at the expense of the state.

The members of these armed formations illegally crossed the state border of Azerbaijan on the night of November 26 through 27, 2020 as an organized group, took up the combat positions in the forest and other areas in the northwestern part of the Hadrut settlement of Khojavend district.