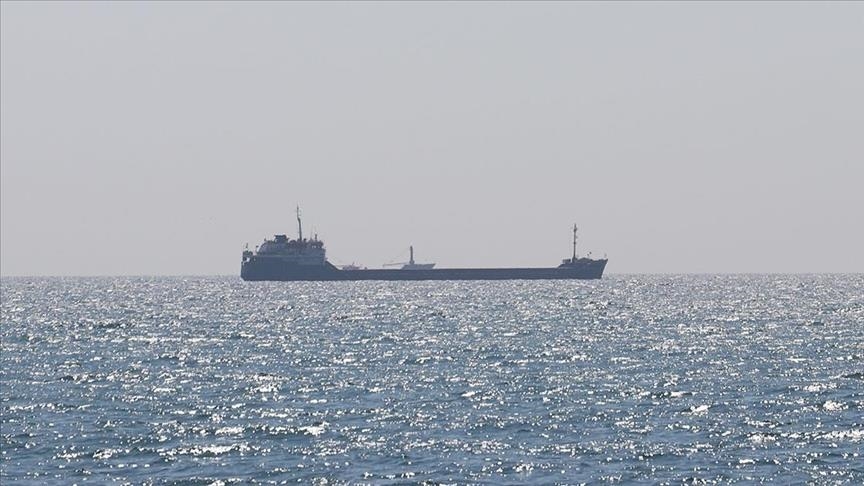 The ship set sail from the Ukrainian port of Chornomorsk earlier in the morning, the ministry said on Twitter.

It added that, under the deal, three ships that came from Ukraine and three more going to that country would be inspected.

Türkiye, the UN, Russia, and Ukraine signed a deal last month to resume grain exports from the Ukrainian Black Sea ports of Yuzhny, Chornomorsk, and Odesa, which were halted due to the Russia-Ukraine war, now in its sixth month.