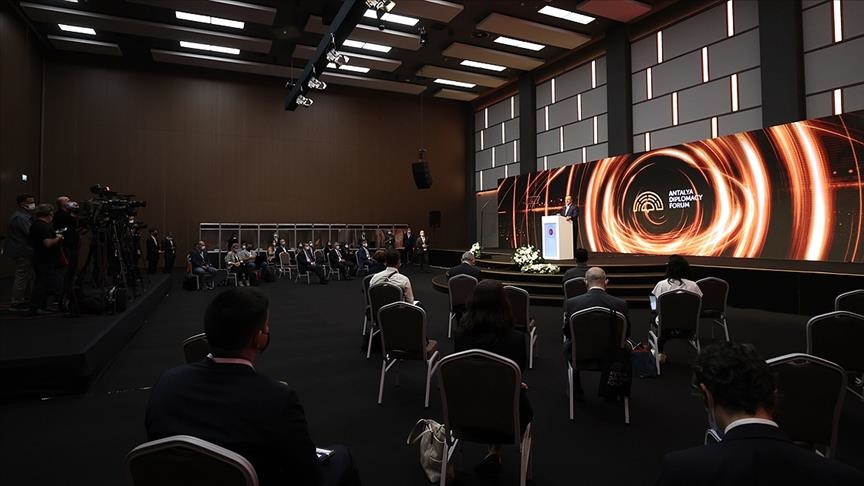 The Antalya Diplomacy Forum (ADF) is set to start on Friday.

ADF will be held by the Turkish Foreign Ministry at the NEST Congress and Exhibition Center in the southern Antalya province under the theme Innovative Diplomacy: New Era, New Approaches, on June 18-20.

To be held under the auspices of Turkish President Recep Tayyip Erdogan and hosted by Foreign Minister Mevlut Cavusoglu, the Antalya Diplomacy Forum will gather presidents, ministers, business people, and academics from all around the world in Antalya on Turkey's Mediterranean coast.

Azerbaijan’s Foreign Minister Jeyhun Bayramov and Assistant to the President of Azerbaijan, Head of Foreign Policy Affairs Department of the Presidential Administration are scheduled to take part in the forum. The Azerbaijani officials will make speeches at the forum and hold several bilateral meetings on the sidelines of the event.