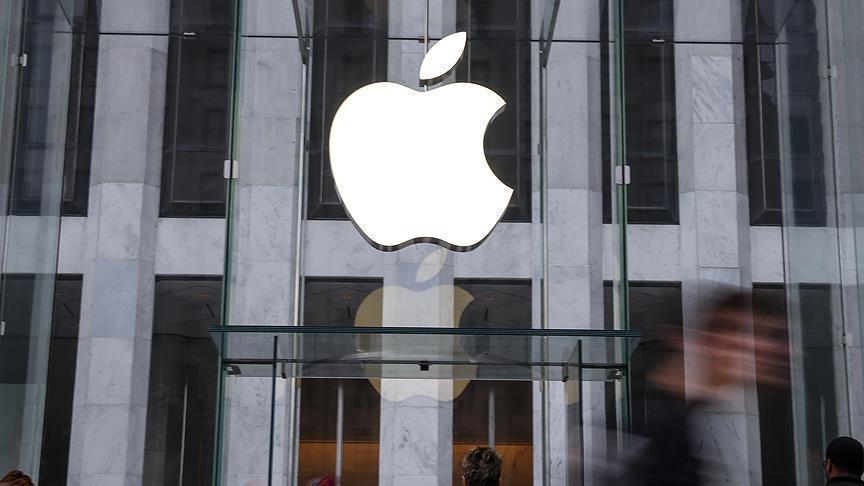 Apple said on Wednesday it would establish a European silicon design centre in Munich, Germany, and invest more than 1 billion euros ($1.2 billion) over the next three years in expanding its team there and in research and development, according to Reuters.

The new facility will be home to Apple’s growing cellular unit, and Europe’s largest R&D site for mobile wireless semiconductors and software, Apple said in a statement, adding that the team would focus on 5G and other wireless technologies.

The expansion follows a $600 million deal struck by Apple with Anglo-German chip designer Dialog Semiconductor in 2018 to bring in-house the teams designing the main power chips used in its iPhone and other devices.