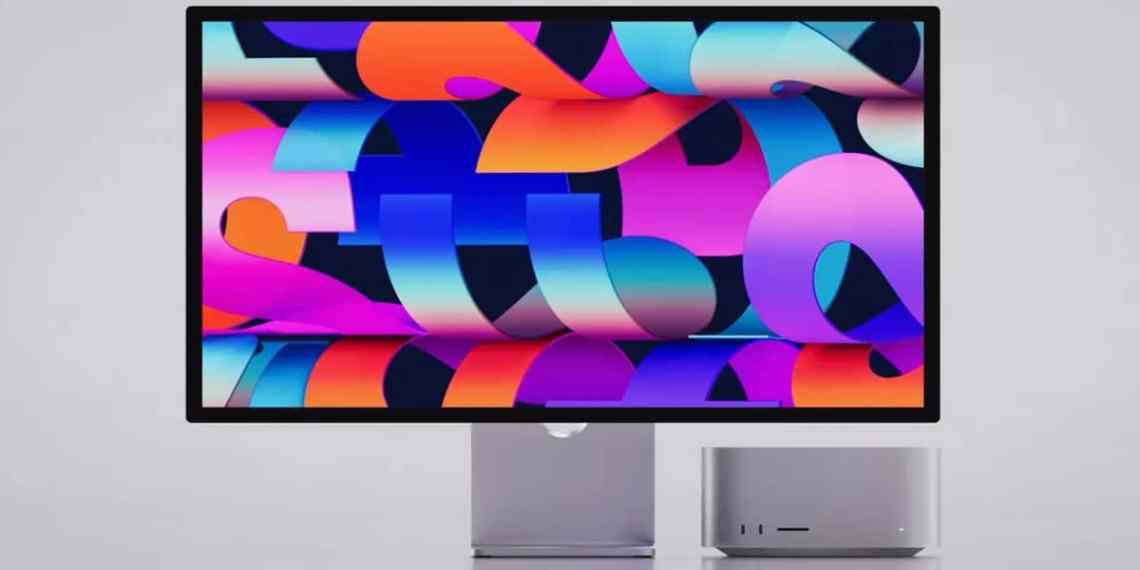 They are available to order Tuesday, and will be arriving to customers beginning Friday, March 18, according to the company.