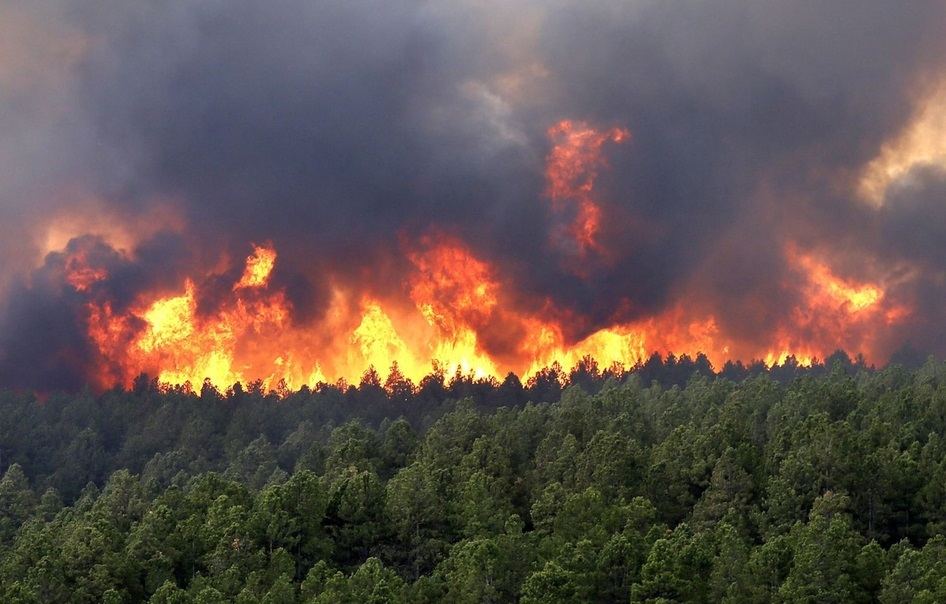 Thus, the forest area which caught fire yesterday due to the heavy artillery strikes by Armenian armed forces in the territory of Goygol district that is far away from combat zone has come under shell strikes early this morning again and as a result fire broke out.

Also, fire has broken out in the forest area due to the shelling from the heavy artillery installations by the aggressor in the territory of Goranboy district. The relevant forces of the State Fire Protection Service of the Ministry of Emergency Situations have been involved for firefighting and urgent measures are being taken in this direction. Additional information will be provided.

The Ministry of Emergency Situations operates in an enhanced mode at the moment. The ministry asks to immediately call the “112” hotline of the Ministry in case of any emergency.