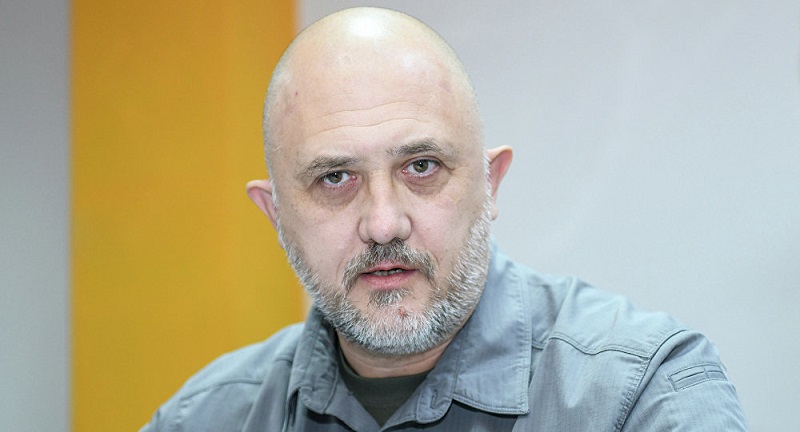 Two Azerbaijani journalists lost their lives in a mine explosion today, but Armenia still refuses to share the maps of mined areas in Karabakh, Russian expert Yevgeny Mikhailov told News.Az.

On June 4, a correspondent of AZERTAC news agency and a cameraman of Azerbaijan Television (AzTV) died in a mine explosion in Azerbaijan’s liberated Kalbajar district while on duty.

“Armenia should be forced to share minefield maps in order to prevent the deaths of civilians,” Mikhailov said.

He said all journalists, including military journalists worldwide, must react to the death of the Azerbaijani journalists.

“Unlike Armenia, Azerbaijan is fulfilling its all obligations,” Mikhailov added.