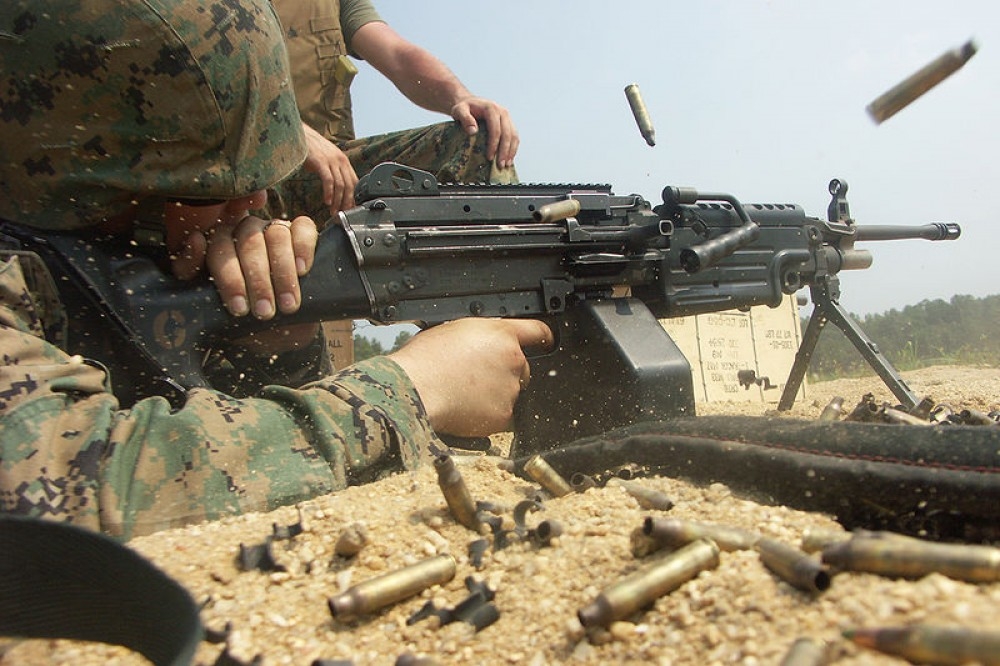 Over the past 24 hours, Armenian armed forces have violated the ceasefire along the line of contact between Azerbaijani and Armenian troops 24 times, using large-caliber machine guns and sniper rifles, the Azerbaijani Defense Ministry reported May 5.