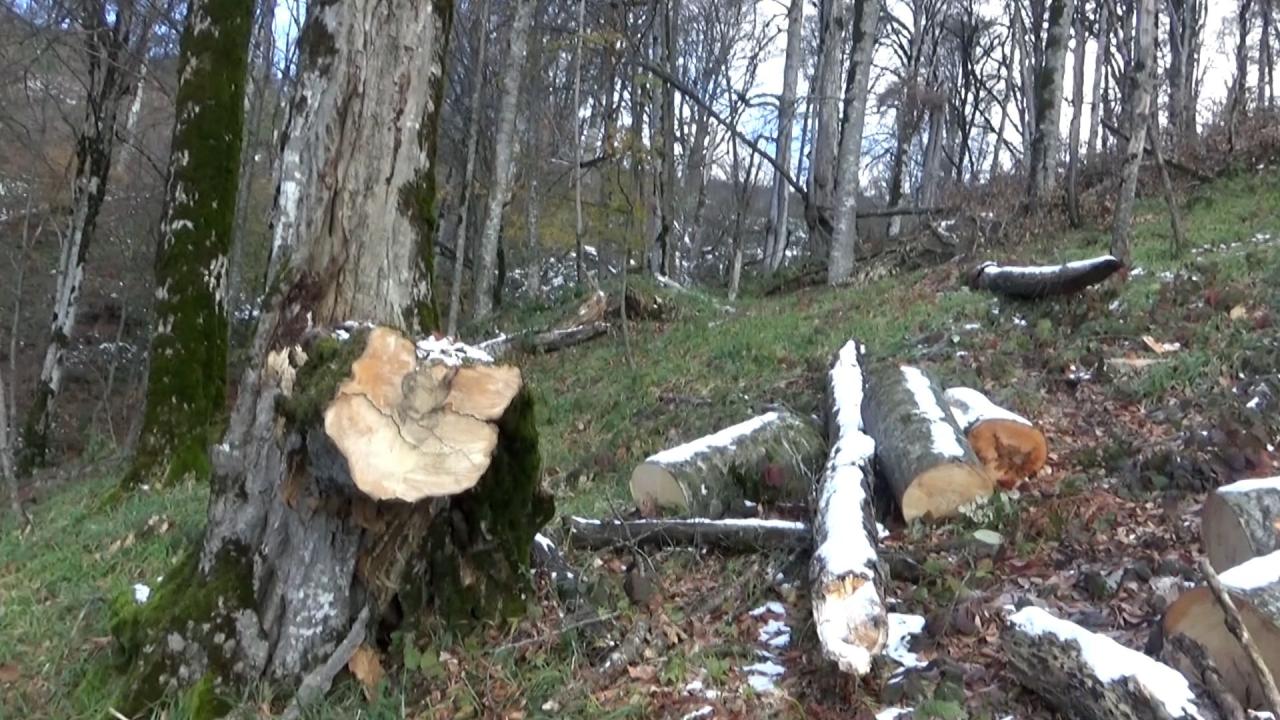 The area of the forest fund in the liberated Azerbaijani territories before the Armenian occupation reached 260,300 hectares, Azerbaijani Deputy Minister of Ecology and Natural Resources Firdovsi Aliyev told reporters on Tuesday.

Aliyev noted that some 228,000 hectares of this territory were completely covered with forests.

“The monitoring has been carried out there over the past period,” the deputy minister said. “In accordance with the results of analysis based on photographs from the Azercosmos satellites, it was revealed that Armenia completely destroyed 54,000 hectares of the forest fund of this region.”

“Before the occupation, 34 percent of the forests of Azerbaijan accounted for these territories. These results are based on the preliminary data, but there are also destroyed areas with green spaces that are not included in the forest fund. The scale of the Armenian vandalism is immeasurable. They destroyed our nature," he added.