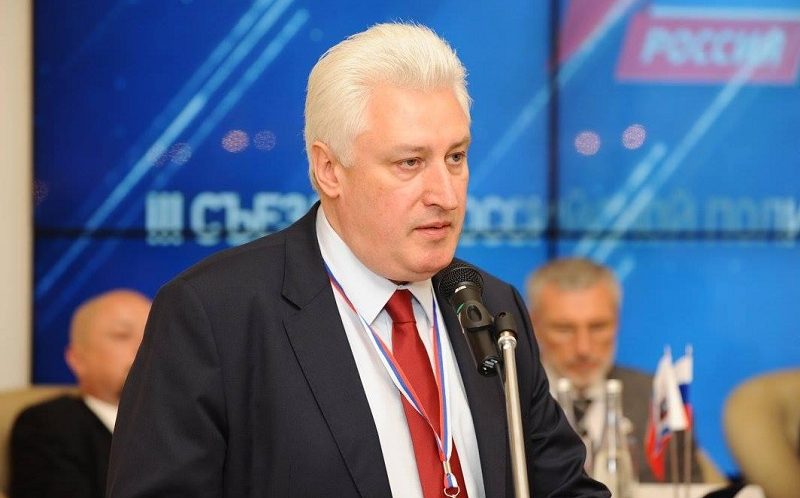 Today, Armenia is engulfed in a serious political crisis, and the country sees military provocations on the border with Azerbaijan as the only way out of this situation, Igor Korotchenko, a military expert and the editor-in-chief of the Russian magazine National Defense, told News.Az.

Armenia continues its provocations on the border with Azerbaijan. The Defense Ministry of Azerbaijan reported that on June 10 and 11, the Armenian armed forces opened fire on the Azerbaijani army’s positions in the direction of Kalbajar district, along the two countries’ border.

The internal situation in Armenia is becoming tense every day, said Korotchenko, not ruling out intensified sabotage attempts by Yerevan.