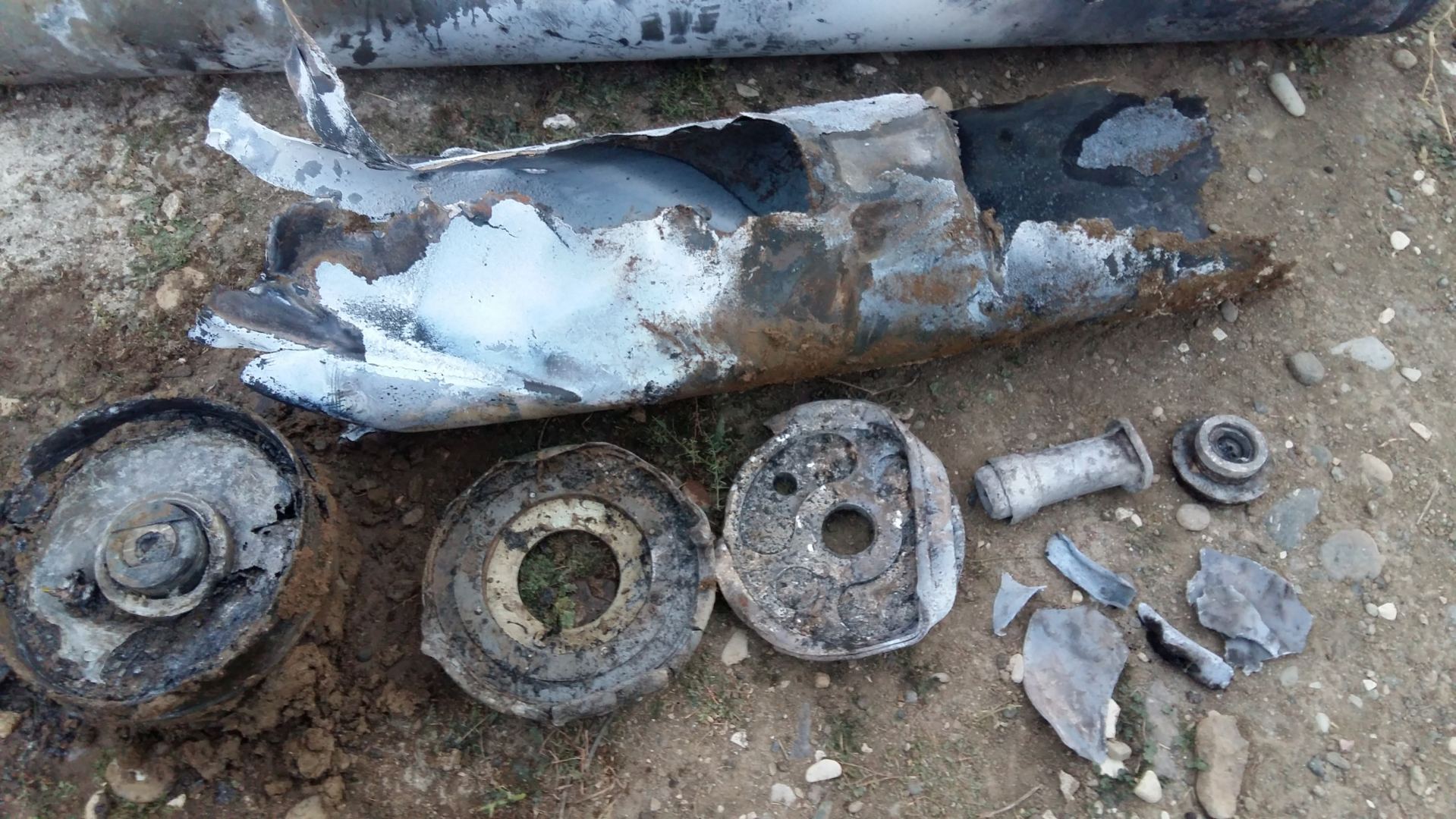 Armenian Armed Forces used four cluster bombs against the civilian population in Azerbaijan's Goranboy district, the use of which is prohibited by international conventions, Trend reports citing Azerbaijan National Agency for Mine Action (ANAMA).

“Exploded shells were scattered around the targeted territory. As a result of the attack, resident of Gizilhajili village of Goranboy district was killed," ANAMA said.

"During the inspection exercises carried out by the ANAMA’s specialists, 144 exploded 9N235 bombs, as well as 300 unexploded M85 bombs were found. We would like to note that these bombs were included in the class of prohibited ammunition in 2008 in accordance with the Convention on Cluster Ammunition (CCM),” ANAMA said. 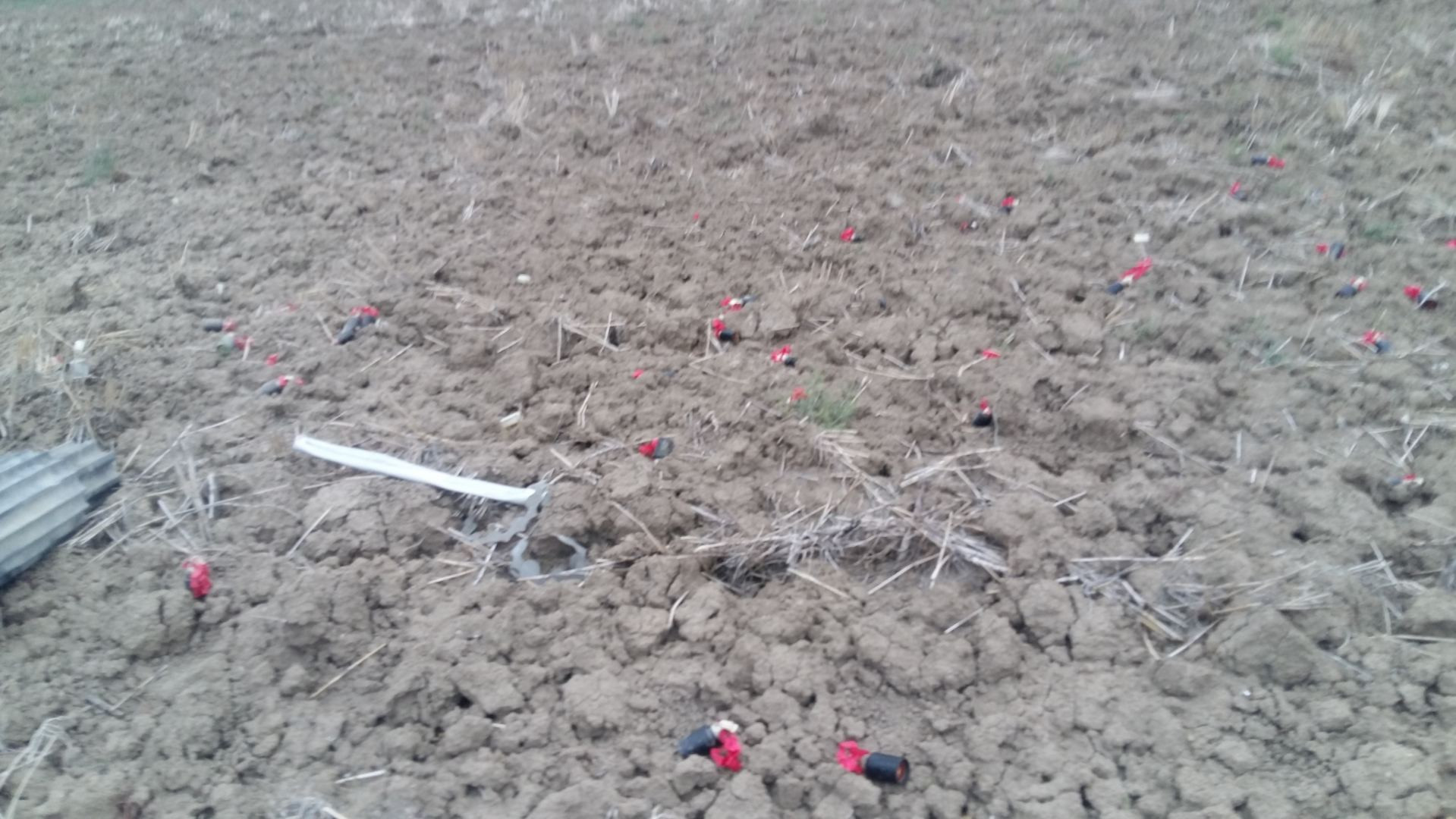 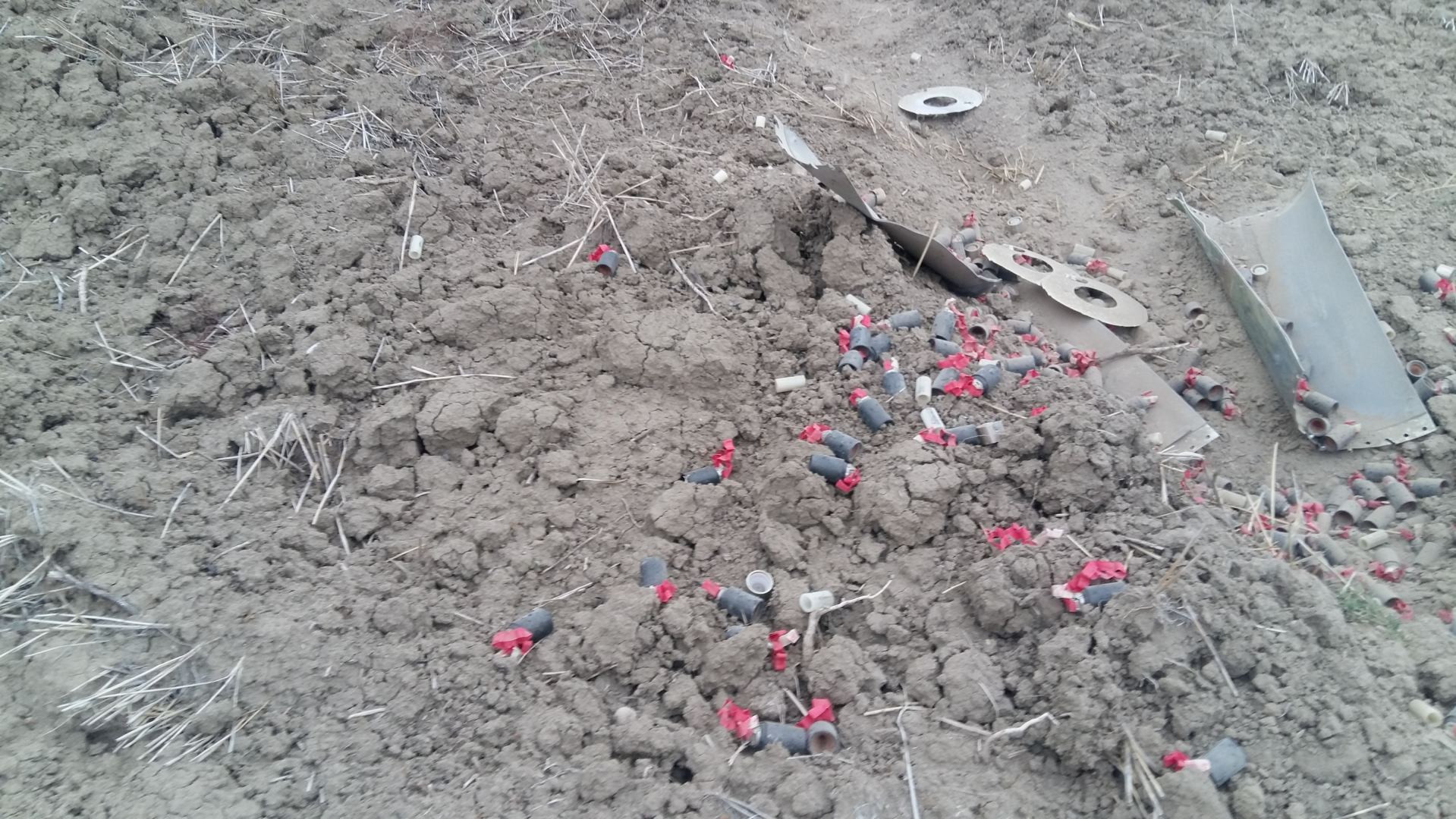