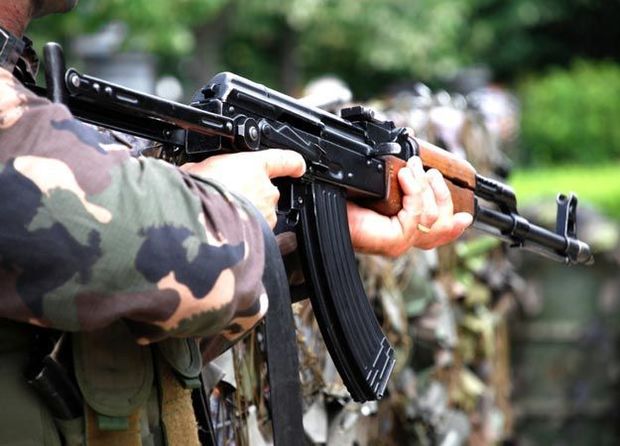 Military units of the armed forces of Armenia violated ceasefire a total of 31 times throughout the day, using sniper rifles and large-caliber machine guns.

Report was informed in the press service of Azerbaijani Ministry of Defence (MoD) that Armenian armed forces, located in Voskevan village and in nameless hills in Noyemberyan region, in Berkaber village of Ijevan region and in Chinari village of Berd region fired at the positions of the Azerbaijani Armed Forces located in Gushchu Ayrim, Kamarli and Gizilhajili villages of Qazakh region and in Aghbulag village of Tovuz region.

The positions of Azerbaijani Armed Forces were also fired from positions of Armenian military units located near the occupied Kuropatkino village of Khojavand region, Garakhanbayli and Ashaghi Seyidahmadli villages of Fuzuli region, as well as from positions located in nameless hills in Goranboy, Khojavand, Fuzuli and Jabrayil regions.