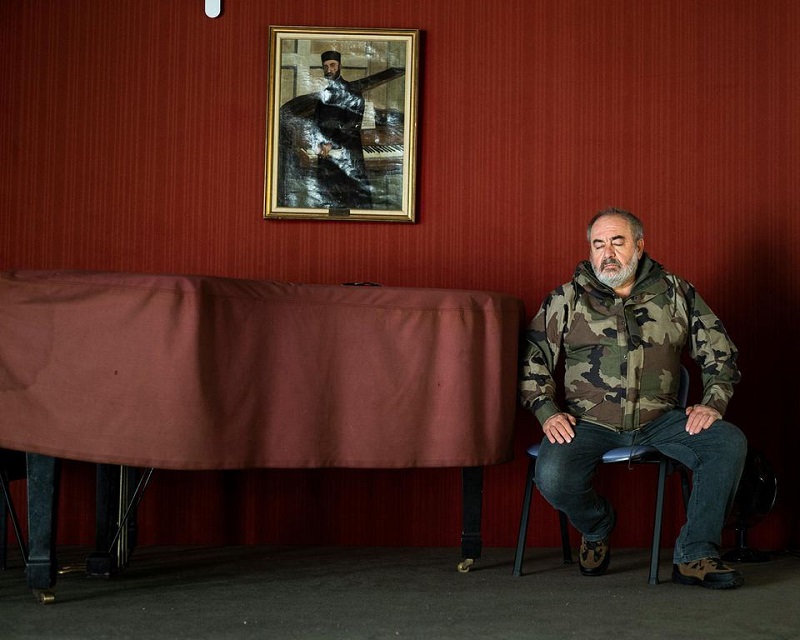 Minasyan, who was sentenced to life imprisonment for participation in the group’s operations, escaped to Armenia from France’s Marseille in the late 1980s, to take part in the Nagorno-Karabakh conflict.

Having got acquainted with Leonid Azkhaldian in Yerevan, he became one of the initiators of creating Independent Armenian Army. Minasyan, who later mastered the secrets of military affairs under the command of Azkhaldian and became the commander of the army, was going under the name 'Hovsep Hovsepyan'. Along with him, there were several citizens of France fighting on Armenia's side against Azerbaijan.

After Azkhaldian died from a bullet wound in 1992, Minasyan took over. On April 1, 1993, he and 107 more Armenians entered the occupied Kalbajar district of Azerbaijan for the first time. A year later, after the announcement of the ceasefire, he returned to Yerevan. After waiting a while, he returned to France on the basis of a power of attorney.

Re-arrested in France in 2004, Minasyan, having received his passport after nine years of imprisonment, returned to Marseille.

Having learned about the latest hostilities between Armenia and Azerbaijan, he again came to Armenia, and immediately went to the frontlines, and currently is fighting against Azerbaijan.