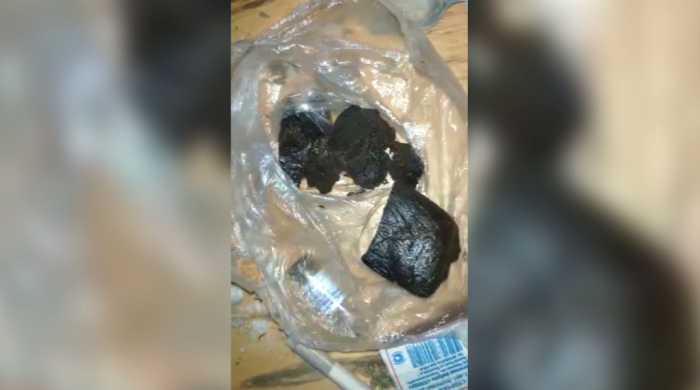 A large drug plantation and laboratory were found in the territories of Fuzuli district liberated by the Azerbaijan Army.

This fact suggests several interesting points. It should be noted that there was enough information about the transportation of drugs from the South and East to the West and North through the occupied territories of Azerbaijan. However, this fact shows that Armenia has not only used the occupied lands as drug transit, but also for drug cultivation.

Probably, the drug was not cultivated only for sale. Most likely, the members of separatist groups were attracted to those lands because of drugs. In other words, there were promises not only of money, but also of a "drug paradise", which brought terrorists from different ethnic groups and radical ideologies to Karabakh.

Certainly, use of drugs is a convenient way to zombify Armenian soldiers in the region and those mobilized by the criminal organization. It reduces fear and perception of danger, increases "courage" - what else is necessary to send helpless soldiers to attack ?!

So, it becomes obvious that Armenia used not only fake propaganda, but also more effective means in order to "format" Armenia soldiers’ brains...