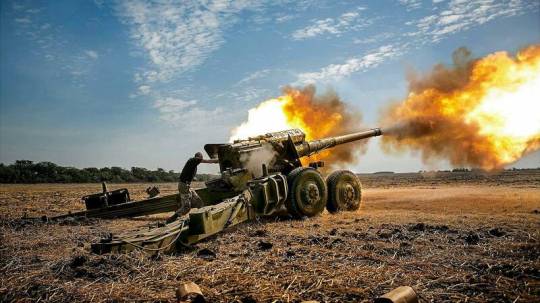 As a result of the aggression, there are wounded and killed among the civilian residents.

According to the ministry, it is also possible that the Azerbaijani territories will be subjected to rocket shelling from the territory of Goris city, Armenia.

The ministry stated that adequate countermeasures will be taken.