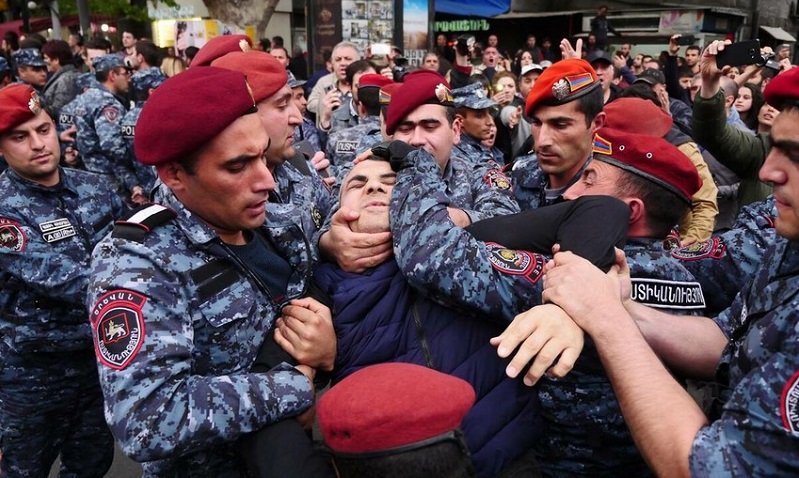 Resistance Movement activists, who tried to block the movement of the Yerevan metro, were apprehended by the police.

The day before, the coordinator of the Resistance Movement, Deputy Speaker of the Parliament Ishkhan Saghatelyan urged compatriots to join the rally: "Car rallies will be held in different parts of the city in the morning, join us, voicing their protest.”