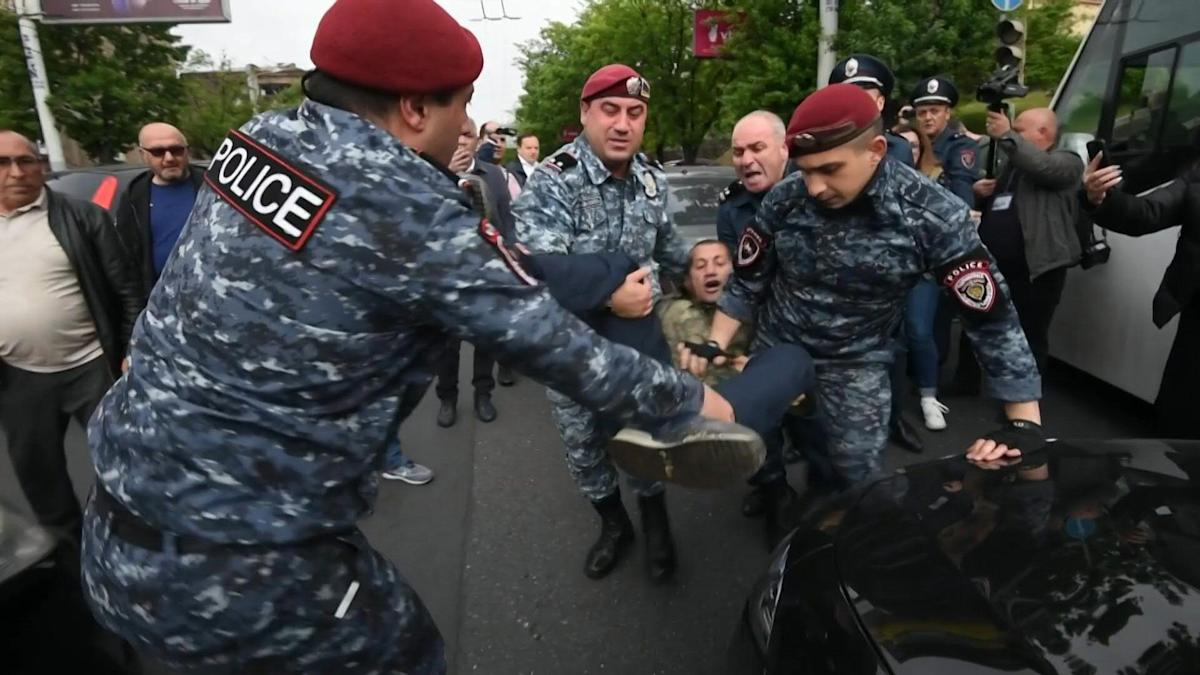 The detainees face charges under Article 182 of the Administrative Offences Code (disobeying the lawful demands of the police) of Armenia.

This morning, the opposition forces again tried to paralyze traffic by closing the streets of Yerevan. The police used force against the protesters.

The day before, Deputy Speaker of the National Assembly Ishkhan Saghatelyan said that streets would be blocked and traffic in the capital would be paralyzed.