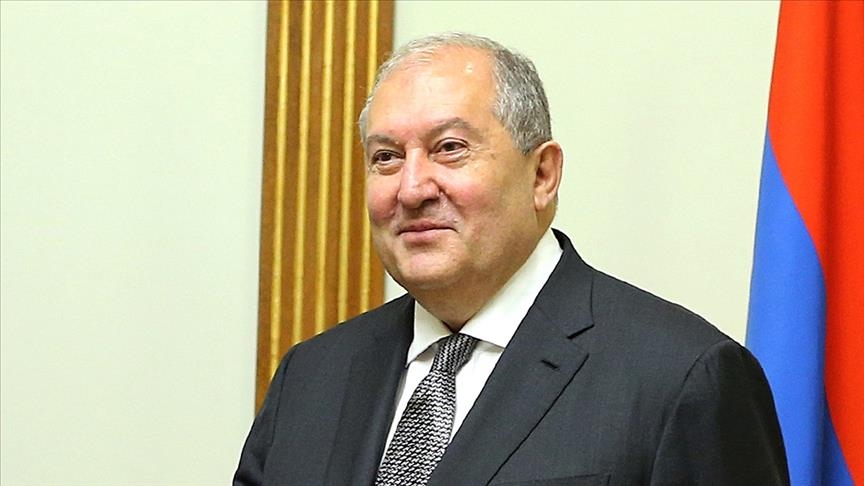 Sarkissian also added that he and his relatives has been targets of several political groups.

“I thought for a long time and decided to step down as President of the Republic after active work for about four years. This decision is not at all emotional, it follows a certain logic,” he said.