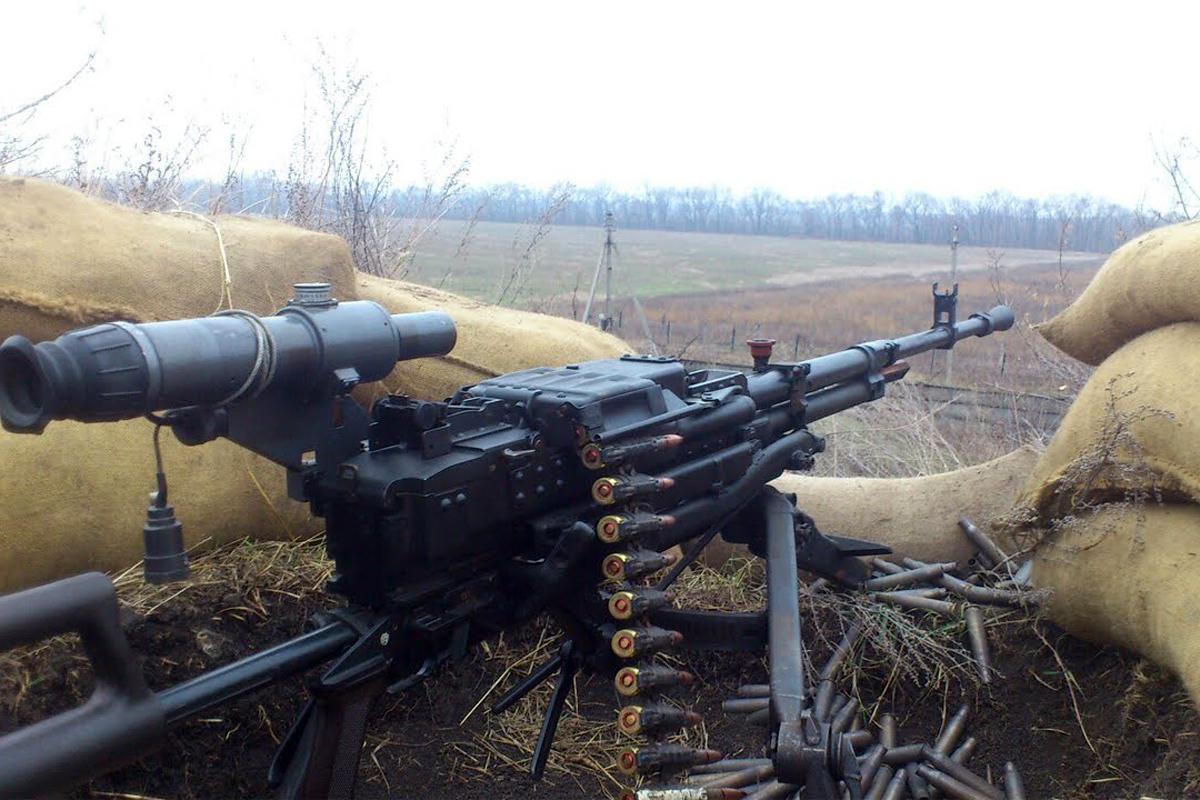 Armenian armed forces again opened fire at the positions of the Azerbaijani in the direction of Tovuz district, the Defense Ministry of Azerbaijan said on Thursday, News.Az reports.

The Azerbaijani ministry noted that the opposing side was suppressed by retaliation fire.

There are no losses among the military personnel of the Azerbaijan Army.