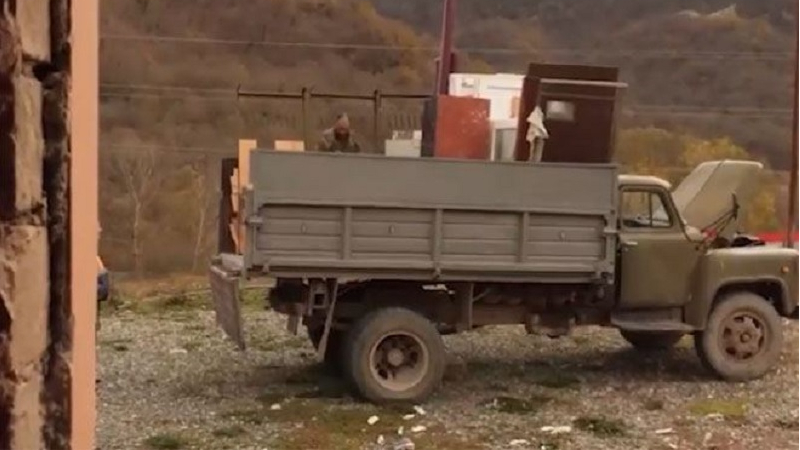 In accordance with the trilateral declaration to end the Armenia-Azerbaijan Nagorno-Karabakh war by the president of Azerbaijan, President of Russia, and the prime minister of Armenia, the Armenians are leaving Kalbajar district.

This can be confirmed by BBC News TV channel report from the scene.

All these facts prove once again that the Armenians continue to destroy and plunder the Azerbaijani territories.

This fact was stressed by President of Azerbaijan Ilham Aliyev during an interview given on October 28 to the Russian Interfax news agency.

“We could not find a single whole building in Fuzuli district when we liberated it from the occupation,” the president said. “Just imagine, there is not a single building in the whole city in which tens of thousands of people lived. I ordered to hoist the Azerbaijani flag on a flagpole. Look at the ruins of Aghdam, Jabrayil districts, everything has been destroyed. It's like the barbarians passed. They took off everything. Roofs, window frames, toilets, sinks, they are just thieves."

News.Az presents the report prepared by BBC News TV channel in connection with the acts of ecological terror committed by the Armenians in Kalbajar district.

Following over a month of military action to liberate its territories from Armenian occupation, Azerbaijan has pushed Armenia to sign the surrender document. A joint statement on the matter was made by Azerbaijani president, Armenia's PM and the president of Russia.

A complete ceasefire and a cessation of all hostilities in the zone of the Nagorno-Karabakh conflict is introduced at 00:00 hours (Moscow time) on 10 November 2020. 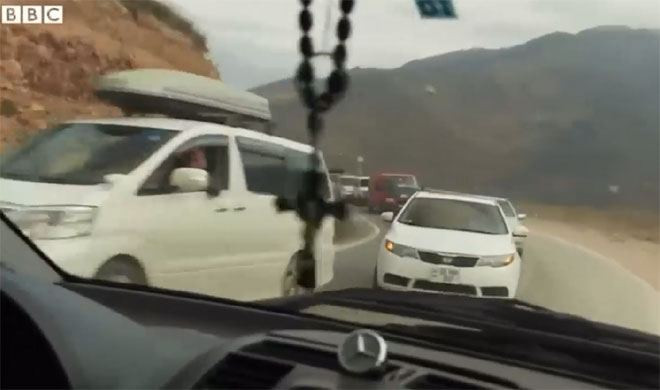 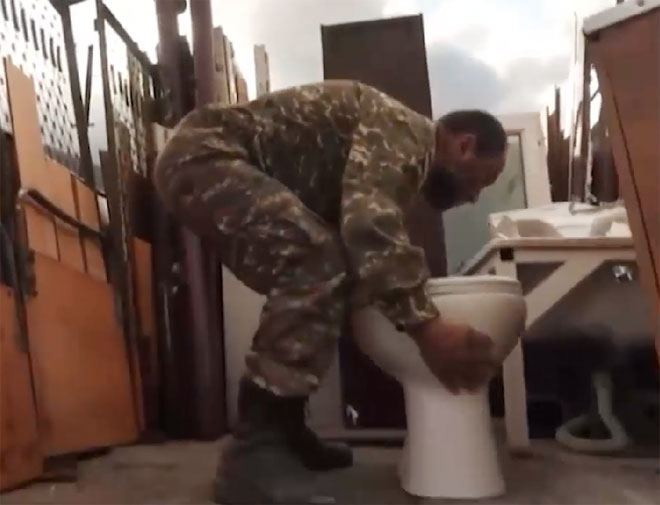