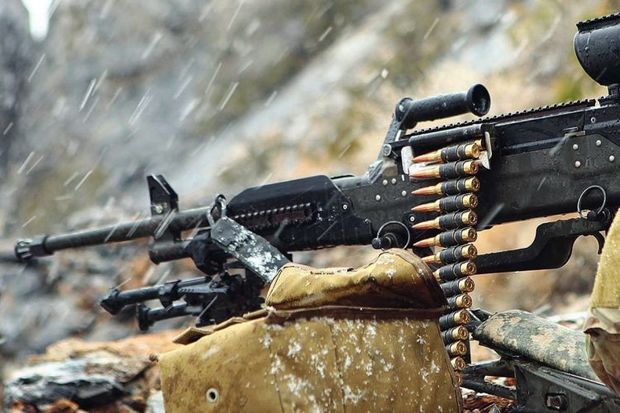 Armenian armed forces have violated ceasefire in different directions of the front a total of 26 times using 60mm mortars.