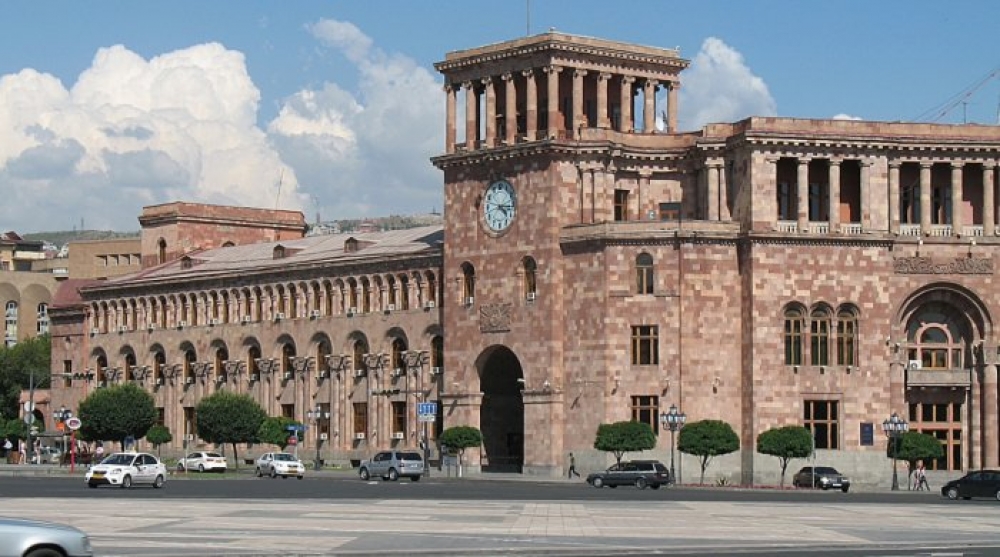 Opposition factions in Armenia’s parliament have turned down discussions on an early presidential election, which is due to take place in March, News.Az reports citing Armenian media.

The opposition’s boycott has caused problems in the work of the government and parliament.

Acting Parliament Speaker Hakob Arshakyan said as many as 65 Armenian lawmakers nominated High-Tech Industry Minister Vahagn Khachaturyan for the post of the country’s president, after which members of the opposition factions left the meeting hall.