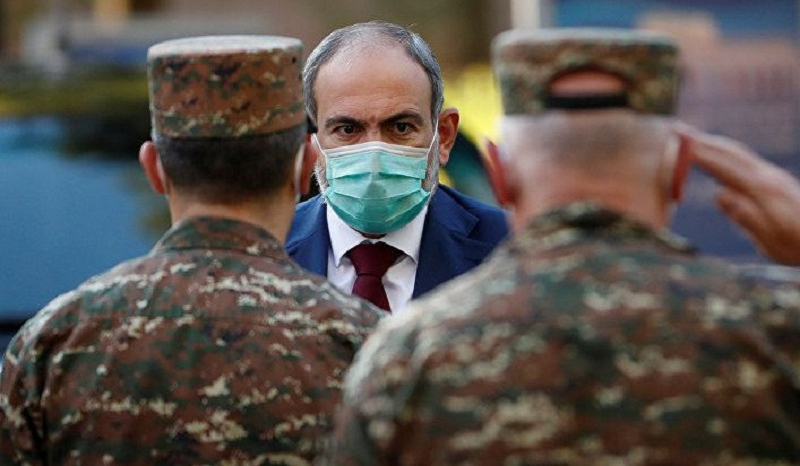 Chief of the Armenian General Staff Onik Gasparyan has been dismissed as the president failed to sign a dismissal request within the established time frame and refrained from filing an appeal with the Constitutional Court, Prime Minister Nikol Pashinayn said on Wednesday, TASS reports.

"Based on the fact that Armenian President Armen Sarkissian did not sign the draft decree on the dismissal of the General Staff chief but refrained from filing an appeal with the Constitutional Court, Chief of the General Staff Onik Gasparyan was relieved of his post on March 10 in accordance with the law," the Armenian government’s press service quoted Pashinyan as saying.

On Tuesday night, the Armenian presidential office stated that various political forces were wrong when they said that March 9 was the deadline for the president to turn to the Constitutional Court because there was no deadline at all.

A political crisis broke out in Armenia after the head of the General Staff and other top military brass had demanded the resignation of the prime minister and the government on February 25. Pashinyan slammed the demand as a coup attempt and announced his decision to dismiss Gasparyan. He twice requested the president to sack the General Staff chief.