Armenia’s Pashinyan doubling down on his efforts to consolidate power: OPINION 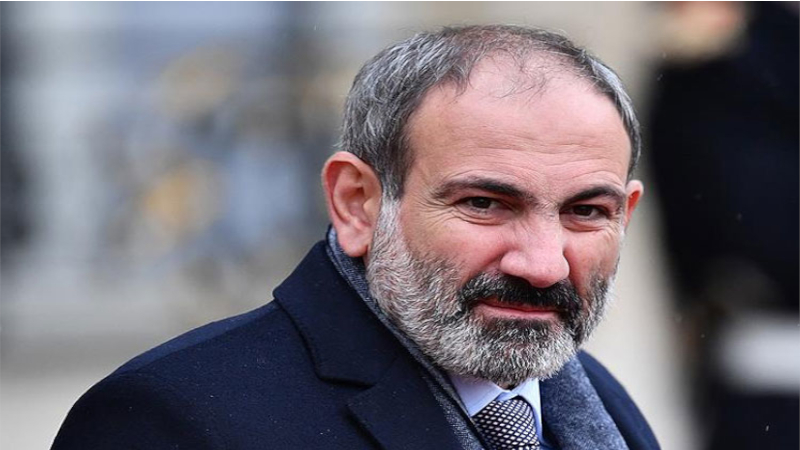 Armenian Prime Minister Nikol Pashinyan is now doubling down on his efforts to consolidate power, read an article, said an article published on local newspaper Asbarez.

The article noted that Pashinyan has found an opportune time to call for an entirely new constitution in Armenia.

“In the midst of a global pandemic impacting Armenia quite hard, a day after raiding the home of the political opposition leader who called for his resignation, less than a week after calling the ARF bacteria that will end up in a political cemetery, and in the middle of a brewing economic crisis; Pashinyan is now doubling down on his efforts to consolidate power,” read the article.

The author stressed that through his constitutional amendment referendum Pashinyan wanted to illegally and unconstutionally change an article of the constitution to effectively control all three branches of the republic.

“Now, he’s going after the entire constitution,” he said. “Perhaps his hope is that people won’t have the bandwidth to take a deep look at this announcement when so much else is blanketing the headlines. For those who still cannot see the downward spiral of democracy and justice in Armenia as of late, perhaps they will see that the man whose existence as a prime minister was made possible by the current constitution, now feels that the whole thing needs to be changed.”

The author expressed hope for the future. “But I find solace in the hope for the future… a future where the leader we elect next will unite not divide, uphold the law not abuse it, build not conquer, be honest not manupalive, remain selfless, not egotistical,” he added.