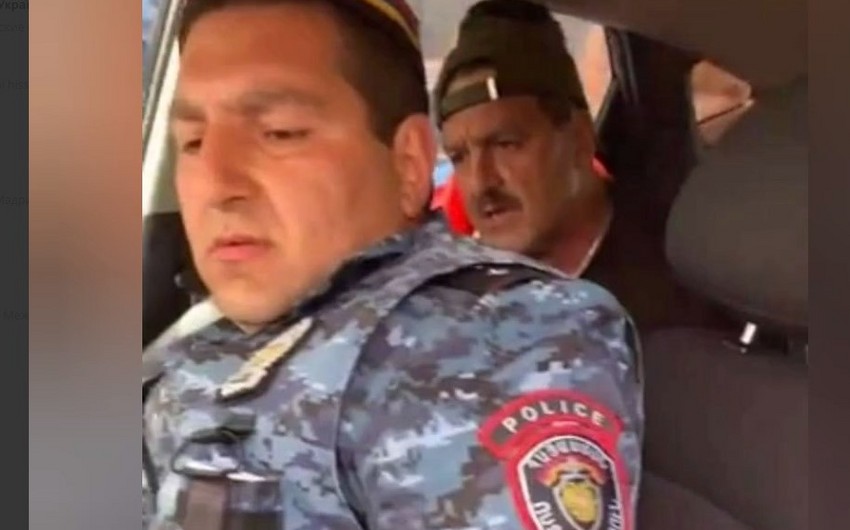 Hampig Sassounian, a member of the ASALA terrorist group, was detained during the protest rallies in Yerevan, the capital of Armenia, on Thursday, human rights activist Ruben Melikyan said on a social network, News.Az reports citing Armenian media.

Sassounian was arrested and sentenced to life in prison. However, the terrorist was released in 2021 and returned to Armenia.

So far, at least 58 Turkish nationals, including 31 diplomats, were murdered by Armenian terrorist groups, according to the Turkish Foreign Ministry.