At least 15 dead, 100 missing from flash floods in India 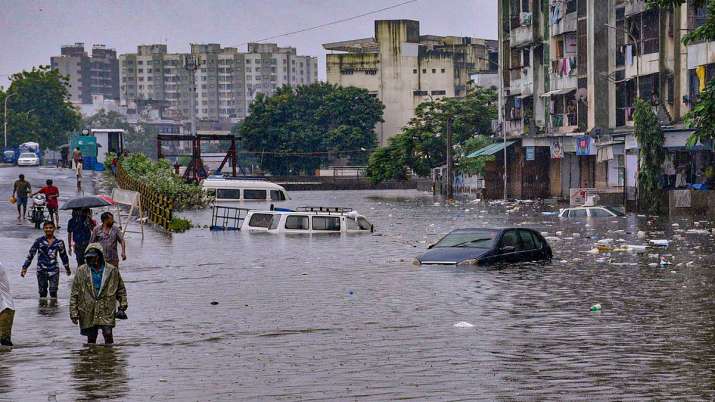 Around seven teams of the National Disaster Response Force (NDRF) have been deployed in the floods-affected areas. Search and Rescue operations are on to find the missing persons, according to the media reports.