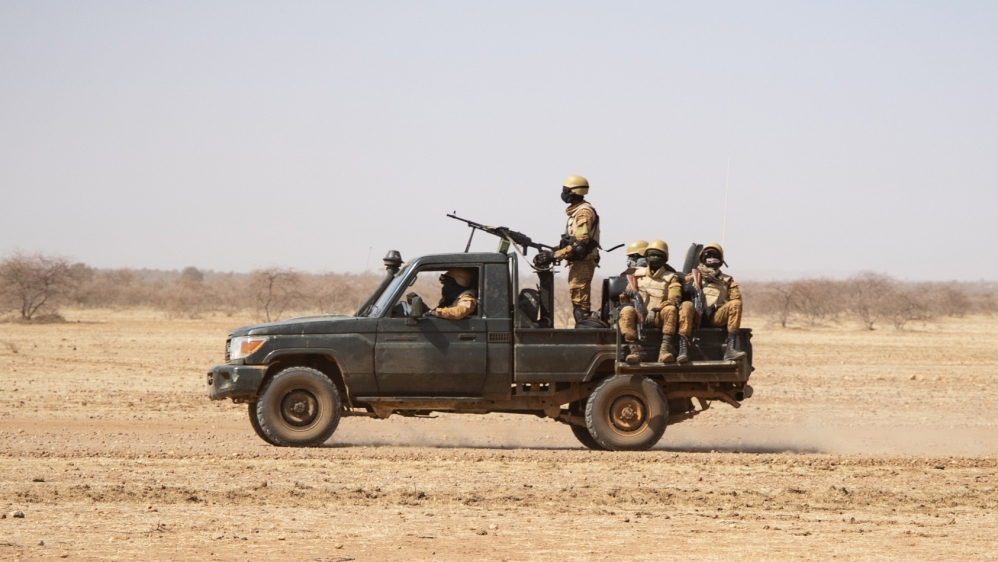 At least 18 people were killed on Monday by gunmen in several villages in the Sahel region of Burkina Faso, regional governor on Wednesday said.

The Sahel governor, colonel-major Salfo Kabore, said gunmen on Monday around 7 p.m. (local time) carried out incursions in villages in the commune of Seytenga, Seno province, and committed intimidations, lootings, and murders on civilians.

"The initial toll was 18 dead and one injured currently under care in a hospital center in Ouagadougou", he said in an official release on Wednesday.

The announcement of the attack came after a government statement on Tuesday said three Europeans were found dead in another attack after they were missing on Monday.

Two Spanish reporters and one Irish citizen as well as a Burkina Faso citizen were missing after gunmen attacked an anti-poaching joint unit in the east of Burkina Faso.

Since 2015, terrorist attacks have been recurrent in Burkina Faso. As of March 31, 2021, the country has registered 1,147,699 displaced people nationwide due to the trouble.