At least 20 killed in attacks in western Niger 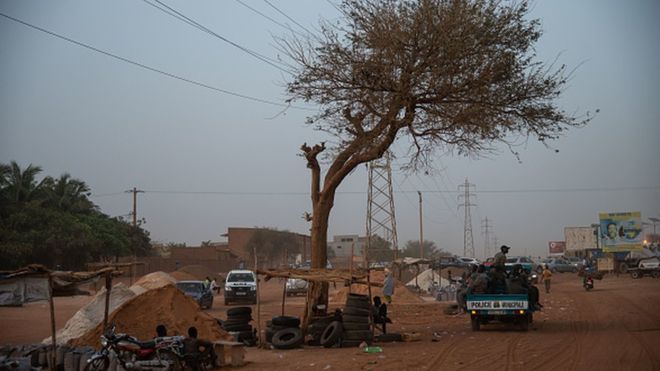 At least 20 people have been killed in attacks by gunmen on several villages in Niger, local authorities say, BBC News reported.

Tidjani Ibrahim Katiella, governor of Tillaberi region, said the assailants were riding motorbikes during the incidents on Saturday.

Since 2017 a state of emergency has been in place in Tillaberi, which borders Mali, Burkina Faso and Benin.

Militants affiliated to the Islamic State and al-Qaeda continue to operate in the region, weakening control by national governments. Attacks by these groups have killed 170 government soldiers since December last year.

Last week the UN Secretary General, Antonio Guterres, warned that jihadist groups in the Sahel were exploiting the coronavirus pandemic to step up attacks.