At least 25, including minors, died in illegal refinery blast in Nigeria 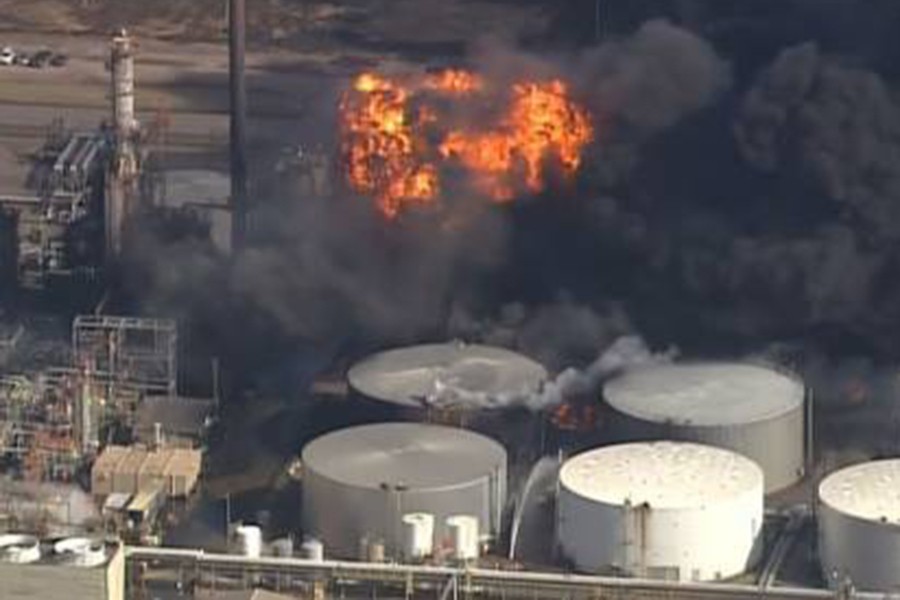 At least 25 people, including some minors, were killed in an explosion and fire at an illegal oil refinery in Nigeria's Rivers state on Friday, a local leader and a resident told Reuters on Sunday, News.Az reports citing Reuters.

"The casualties involved are very high ... we are counting 25 bodies," Ifeanyi Omano, a community leader, told Reuters, adding: "We aren't certain of their identities yet," he said, adding that the dead included some minors.