At least 270,000 Syrians return to Idlib after cease-fire 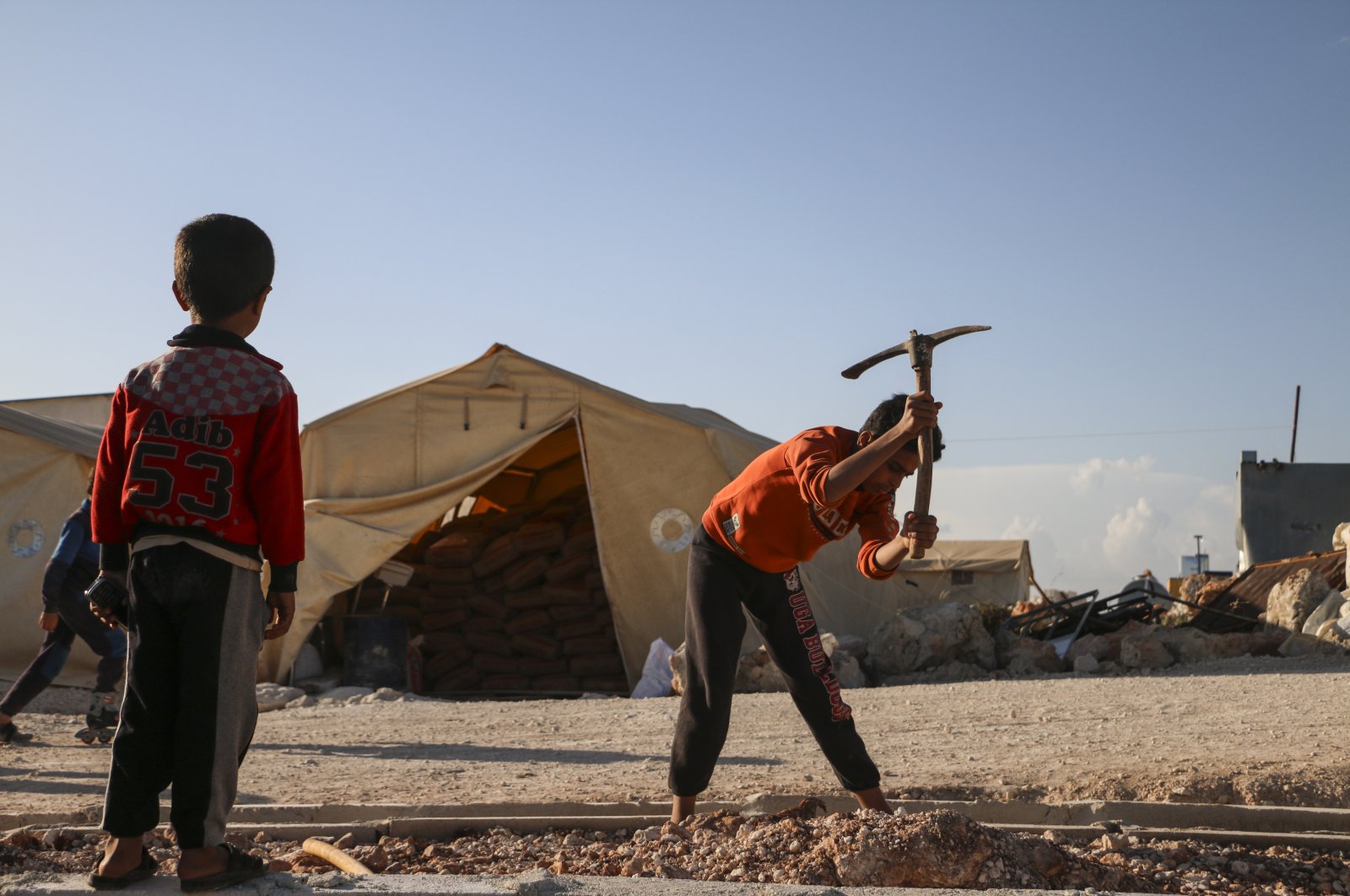 At least 271,356 Syrians have returned to northwestern Idlib after a Turkey-Russia brokered cease-fire came into force in March, Daily Sabah reports.

"The civilians, who fled the attacks of the Bashar Assad regime and its backer Russia, continue to return," according to Mohammed Hallaj, head of the Response Coordination Group in Idlib. "Around 54,271 families have returned to Idlib, its surroundings and nearby Aleppo province."

However, they still depend heavily on humanitarian aid.

As the fight against the coronavirus continues around the world, vulnerable groups, particularly refugees, face greater risk due to the dire conditions at camps, making them potential hot spots for outbreaks. Displaced Syrians top the list of these vulnerable groups due to their large number and the country's collapsed infrastructure and health care system.

The United Nations, several humanitarian groups and Turkey have been trying to address the needs of the people; yet efforts remain insufficient and lack wider international attention.