At least 3 officers killed in military plane crash in Sudan 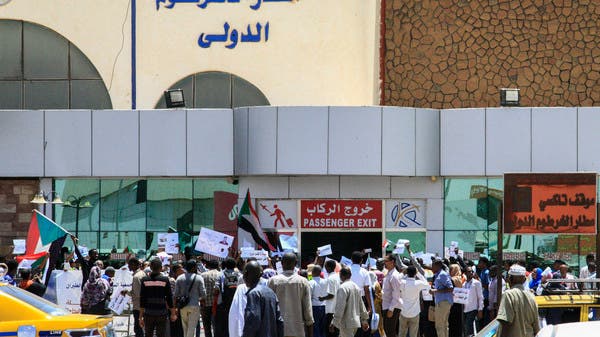 A Sudanese military plane crashed in the White Nile south of the capital, Khartoum, killing all onboard, authorities said on Friday, Al Arabiya reports.

Authorities retrieved three bodies of officers, including a lieutenant colonel, the prime minister’s office said in a statement.

Search efforts were still ongoing for others who were onboard when the plane crashed near al-Shegilab on Wednesday, according to the statement.

No further details were released, including how many people were onboard.