At least 41 dead after fire breaks out in Indonesian jail 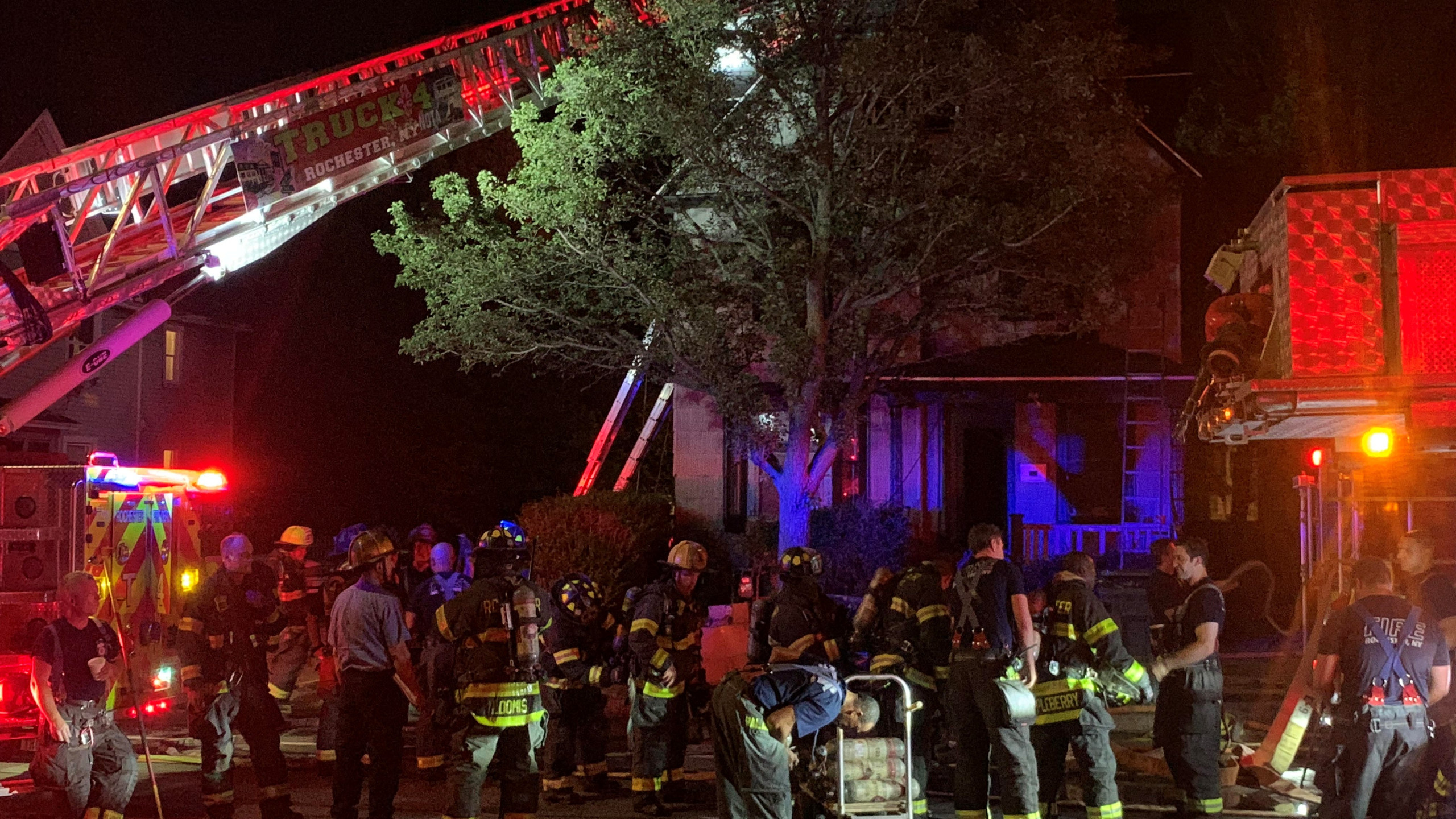 At least 41 people have died in Indonesia after a fire broke out at a prison on the outskirts of the capital Jakarta, BBC reported.

The blaze broke out in the early hours of Wednesday morning at Tangerang jail, when most of the prisoners were asleep.

There were 122 inmates staying in Block C - the prison block that was affected - far more than the 40-person capacity.

The block housed inmates held for drug-related offences. Dozens more are said to be injured, with some in the ICU.

A short circuit is suspected to be the cause of the fire, though the spokeswoman for Indonesian correctional institutions said this was yet to be confirmed and would be investigated further.

Only 15 guards were on duty for the entire building, which housed 2,000 inmates - a higher number than its intended 600-person capacity. Prison overcapacity is a persistent problem in Indonesian jails.