At least 58 people killed in attacks in Niger 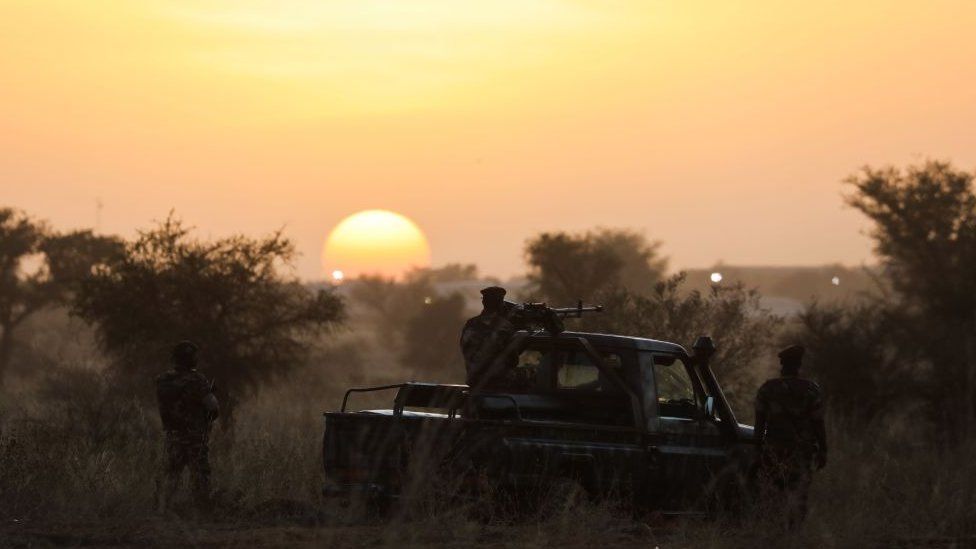 At least 58 people have been killed in Niger after attacks near the border with Mali, the government has said, BBC reports.

Gunmen opened fire on four vehicles that were bringing people back from a market in the Tillabéri region.

No group has claimed the attacks, which happened on Monday.

However, there are currently two jihadist campaigns in Niger - one in the west near Mali and Burkina Faso, and another in the south-east on the border with Nigeria.

In a statement read out on public television, the Niger government said that "groups of armed, still unidentified individuals intercepted four vehicles carrying passengers back from the weekly market of Banibangou to the villages of Chinedogar and Darey-Daye".

"The toll from these barbarous acts [is] 58 dead, one injured, a number of grain silos and two vehicles burned, and two more vehicles seized," it added.

The government also announced a three-day period of national mourning, starting from Wednesday.

It urged people to have "greater vigilance", and spoke of its "determination to relentlessly pursue the fight against criminality in all its forms".