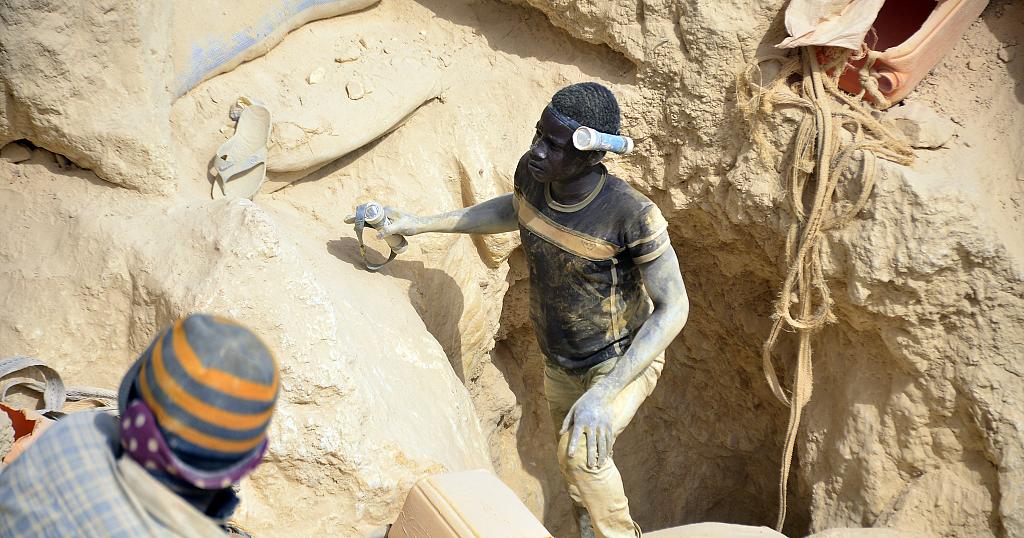 At least 59 people are dead and many injured following an explosion Monday at an artisanal gold mining site in southwestern Burkina Faso, local media reported.

The powerful blast also caused a huge amount of material damage at the Gomgombiro gold panning site in Gbomblora, a village about 386 kilometers (240 miles) southwest of the capital Ouagadougou, according to a regional authority quoted by L'Agence d'Information du Burkina (AIB), the country’s official news agency.

Explosives "probably" caused "a strong detonation" and propelled bodies out of the site, the authority added.

In this West African country, where gold has become the leading product after cotton, tragedies are recurrent at artisanal mining sites.

The most recent one occurred Friday in the south, when two people died after a landslide.