At least four rockets target US Embassy in Baghdad 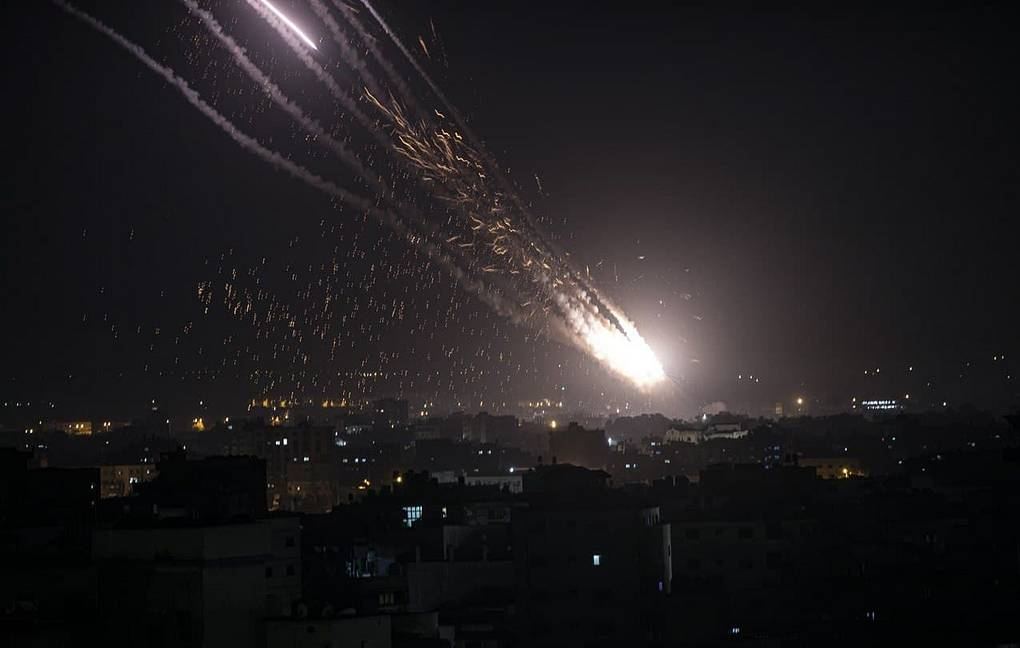 Three of the missiles struck within the parameters of the American Embassy, the officials said. Another hit a school located in a nearby residential complex. The officials spoke on condition of anonymity because they were not authorized to talk to the media.

An Iraqi military statement said a girl and a woman were injured in the attack, without providing more details. The statement said the rockets had been launched from the Dora neighborhood of Baghdad.

Witnesses said they heard the embassy’s C-RAM defense system — supposed to detect and destroy incoming rockets, artillery and mortar shells — during the attack.